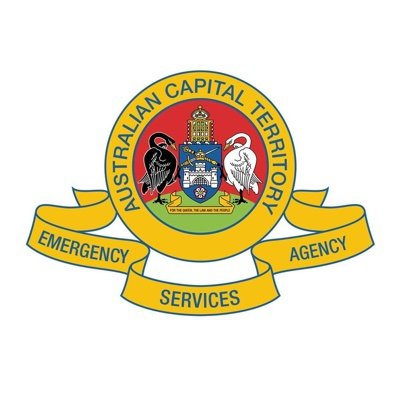 Locals are pausing to reflect on the deadly bushfires that hit the Canberra region 19 years ago today.

The 2019/20 fires that hit the region were the most damaging since.

“When we have these difficult seasons as we did in 2020 our interest to join the service is increased, so our numbers are healthy and retention rates are high, so we’re in a good space to protect Canberra, if the season does change around March or April.”