Home
/
Local News
/
A Strategy for an Electric Future

A Strategy for an Electric Future 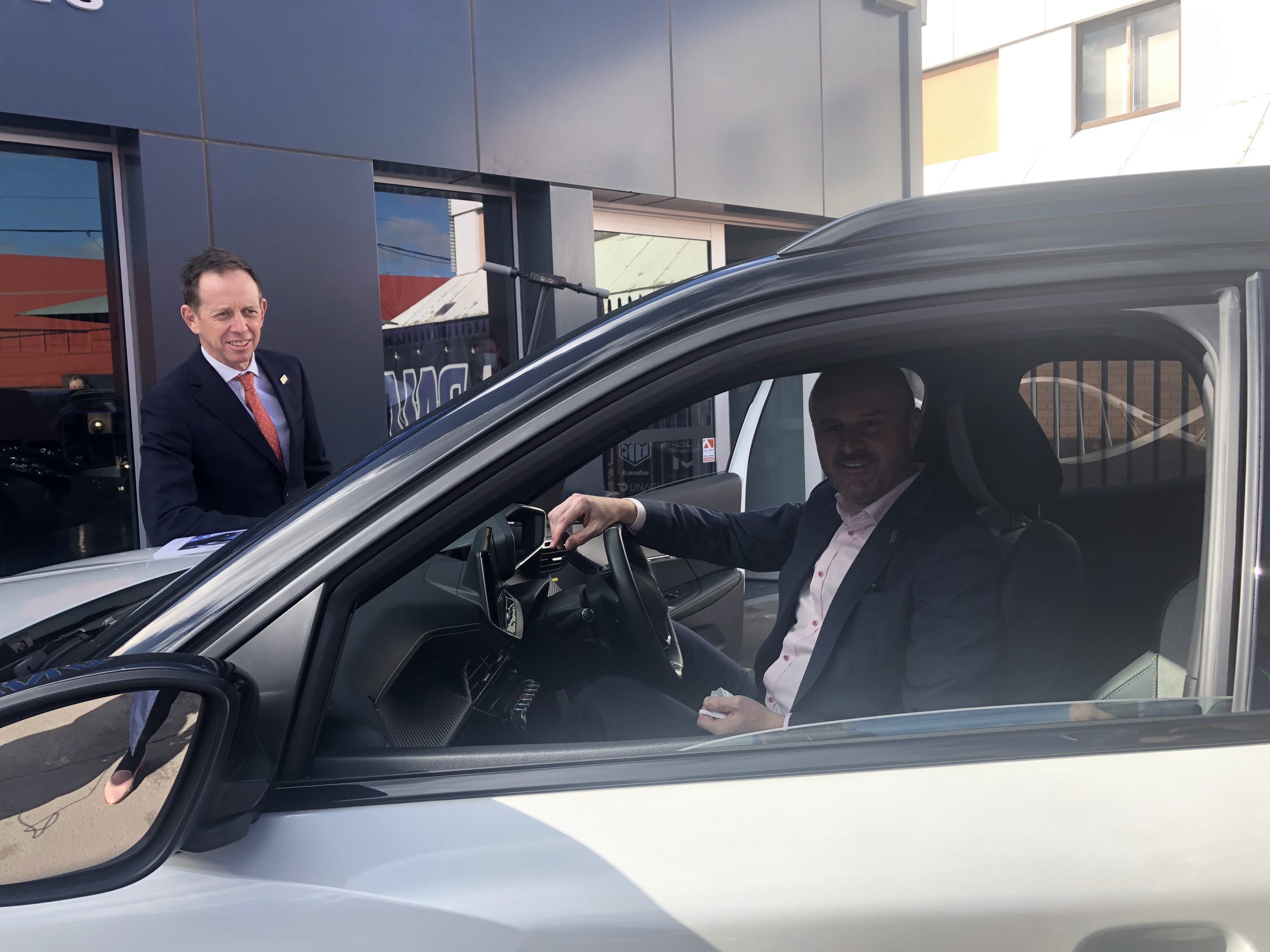 Mr Barr said the strategy brings together a significant number of policy directions.

Mr Rattenbury noted, the strategy sets out clear goals for the ACT to reach zero net emissions by 2045.

He said there are two major goals within the strategy which include having 80 to 90 per cent of new vehicle sales to be zero emissions by 2030, and the intent to start phasing out internal combustion engine vehicles from 2035.

Mr Barr noted, the change in the federal government has allowed the ACT government to be more ambitious in its emissions reduction policies.

He said this policy also brings a shared desire to make the transition to electric vehicles as easy for the community as possible.

The Chief Minister also revealed the government is already working with the NSW government to ensure Canberrans will be able to access the necessary infrastructure for electric vehicles, as they travel outside of the territory.

The post A Strategy for an Electric Future appeared first on 2CC Talking Canberra.