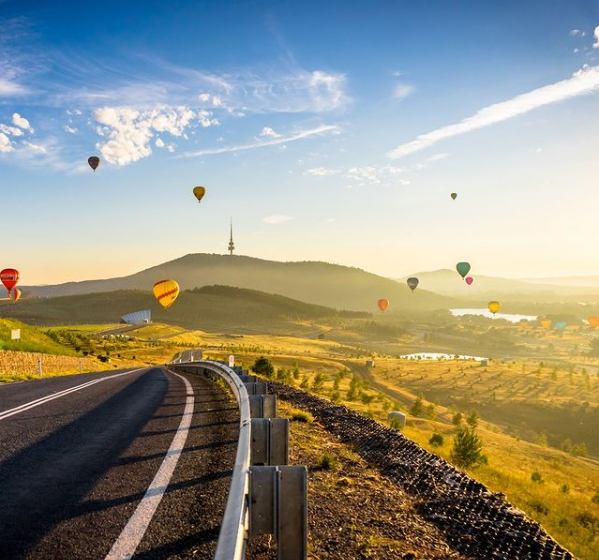 Canberra’s roads are set for a major revamp over summer with almost a million square metres of new pavement to be laid.

The ACT Government is spending nearly $20 Million on the project.

In general, the service life of a highly trafficked road is over 10 years while residential streets often deliver 25 to 30 years of service. Road resurfacing treatments include road resealing, asphalt resurfacing and microsurfacing which helps to:

• waterproof the road, and stop the formation of potholes
• improve the skid resistance of the road surface
• fill cracks in the pavement.

“These works follow our record program of road repairs, which has fixed more than 6000 potholes and delivered more than 11,000 square metres of hot asphalt repairs in the last financial year,” said Minister Steel.

“Road repair has been a high priority following the La Niña weather pattern which has seen Canberra’s seventh wettest winter on record. The rain has had a big impact on our roads with almost four times as many repairs undertaken this year compared with previous years, supported with a surge in funding.”

The new program works will be undertaken using local roads contractors and asphalt manufacturers, as the ACT Government continues to use our own infrastructure and works programs to boost local industry and jobs.