ACT Policing is urging gym-goers to securely lock up their belongings when working out following recent car thefts at gyms.

Police have released images of two men they believe may be linked to the theft of two vehicles from gyms in the ACT and one in NSW this week.

One person reported on the Canberra Notice Board Facebook Group that their car was stolen from the Club Lime at Weston Creek, before updating on social media the car had been found.

Earlier another social media user reported that their car window was smashed at the Club Lime in Cisac, with items taken from the vehicle. 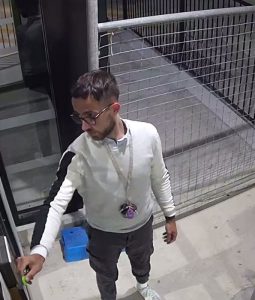 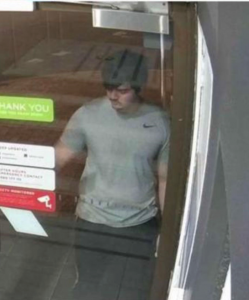