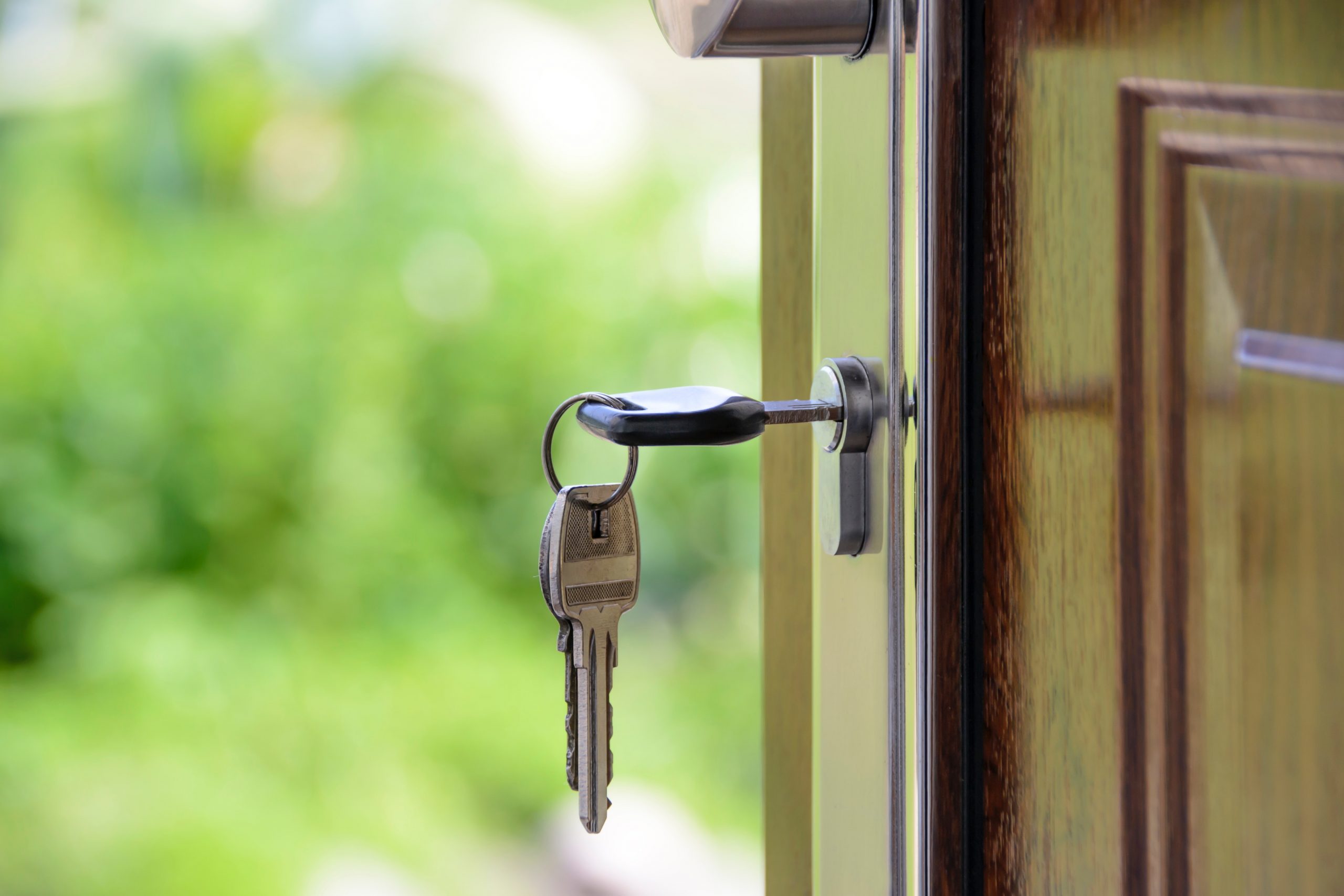 An inquiry into the government’s land supply and release program, has heard more needs to be done to address housing affordability in Canberra.

With rent in the ACT now the highest in the country, ACTCOSS has been asking the government to introduce measures to ease the pressure on low and middle income earners.

“Both put money on the table to get the job done,” Poulter said.

“But what we’ve seen in recent times federally is no investment in public housing.”

Currently less than 1 per cent of the housing stock in the ACT is held by community housing providers, much lower than in other parts of Australia.

“Our submission calls for the ACT Government to ensure its residential land release program helps meet our community’s current and future need for social and affordable housing.

“The Auditor-General’s report highlighted that the ACT Government’s commitment to release 15 per cent of land to affordable, community, and public housing has not always been achieved.

“The ACT Government’s annual residential land release must be based on modelling the community’s need for social and affordable housing and it must prioritise the release of land for housing those most in need.”