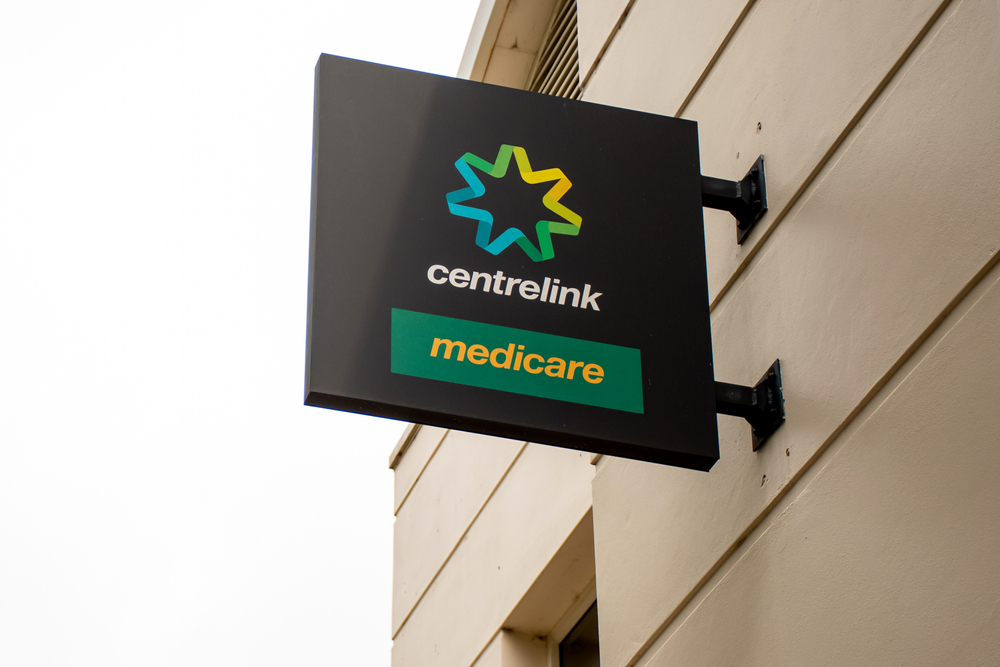 The ACT Council of Social Service has concerns for vulnerable locals following a Federal Government decision to close the Braddon Centrelink Office.

The office will close its doors on Friday the 3rd of December.

Many older Canberrans and people with disabilities are told to go to a service centre, rather spend a long time waiting on the phone.

ACTCOSS CEO Dr Emma Campbell says the office is still required by residents in the Inner North and surrounds.

“We’ve got a lot of people who don’t know how to navigate the internet, have problems around sight or hearing and so aren’t able to use the telephone,” said Dr Campbell.

“Having a place to go is really important.”