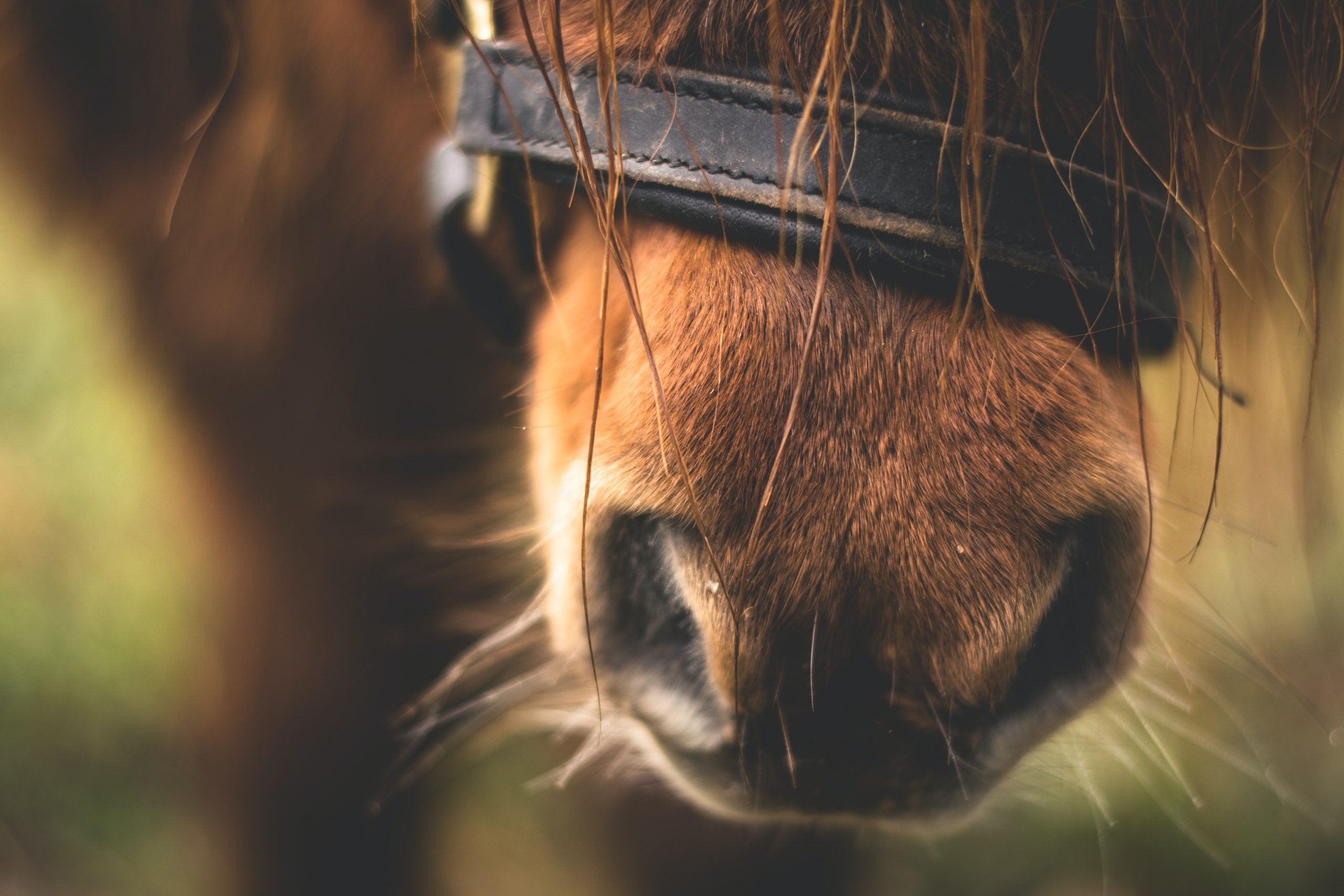 Brindabella Greens MLA Jonathan Davis has explained his party’s stance to opposing public funding for horse racing in the ACT.

The Greens and Labor are at odds with each other, over Labor’s decision to try and extend an M-O-U with the local industry worth $7.5 million a year for 5 years.

“It would actually save rate payers money by taking everyone who is working in the horse races industry to sit at home on full pay and conditions,” Mr Davis said.

“We would still come up with change, so the government’s investment is not paying dividends, and even if it was it’s not in the best interests to be subsidising profitable private industry.”