Calls For Free Buses In Canberra 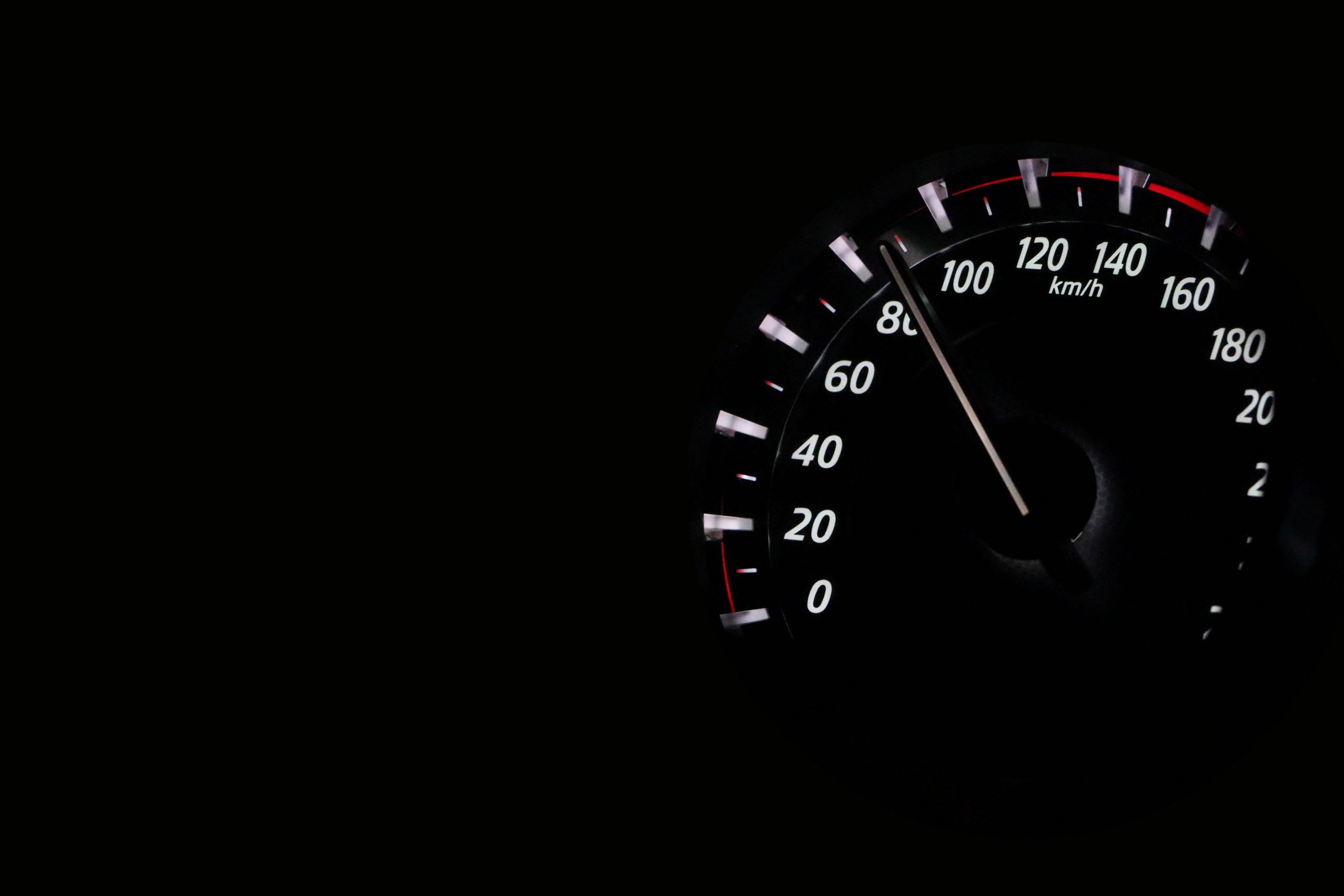 The Canberra Liberals are calling on the Labor-Greens Government to make bus travel free for six weeks.

“There is no doubt under this Labor-Greens Government many Canberrans are doing it tough, and this is one lever the government has at its disposal to help alleviate these pressures.”

Along with waiving bus fares for a period of six weeks, Mr Parton is also calling on the Labor-Greens Government to resume its normal timetable.

ACTCOSS CEO Dr Emma Campbell said she would like to see another cost-benefit analysis.

“ACTCOSS has for some time advocated for a cost-benefit analysis for free public transport in Canberra.

“Cost of living pressures have been growing in Canberra and are being compounded by rising fuel prices. Making public transport free permanently would have a significant impact for people on low incomes and those experiencing disadvantage.

“Free public transport could take cars off the road in peak times, reduce our carbon footprint, encourage social participation, volunteering and employment by people on low incomes and alleviate some of the transport challenges set to face our city over the next couple of years.

“It could provide a win-win to people on low incomes, services and business in the city facing disruption due to COVID-19 and infrastructure renewal and expansion.