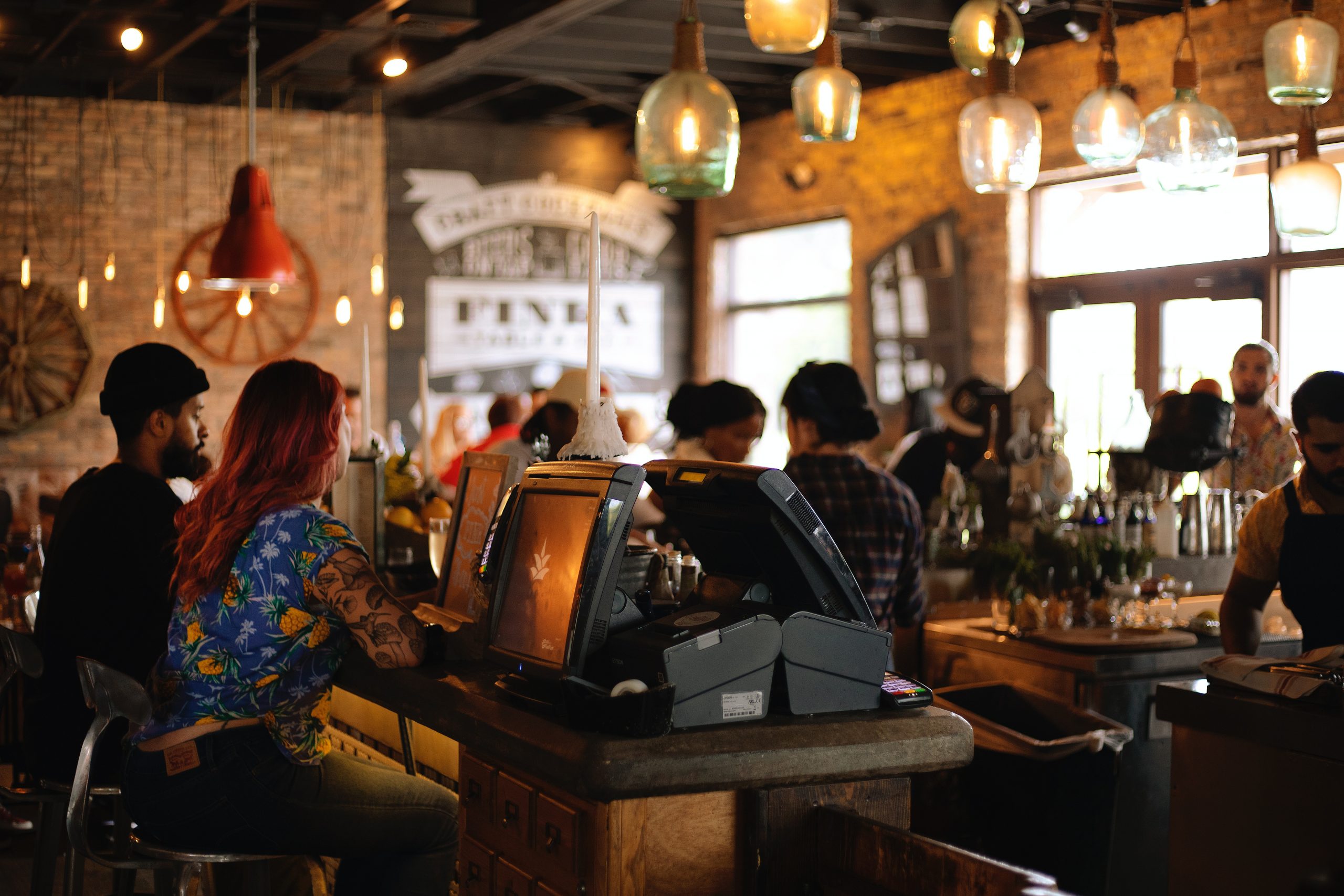 The Canberra Liberals are calling on the ACT Government to further ease venue restrictions across the Territory.

Opposition Leader Elizabeth Lee says with vaccination rates approaching 95 per cent, it makes sense for restrictions, particularly on Hospitality Venues to be eased in line with NSW.

“With cross-border travel arrangements now allowing people in Canberra and NSW greater flexibility to move around, the ACT Government should further amend restrictions that are impeding our local businesses,” Ms Lee said.

“This includes changing density limits to one person per two square metres indoors and outdoors to apply across all venues which will come into effect in NSW from next Monday.

“Canberrans have done the right thing and heeded calls to get vaccinated. It is now time that businesses who have done it very tough throughout the lockdown to be given some freedom to reap the benefits of our high vaccination rates.”