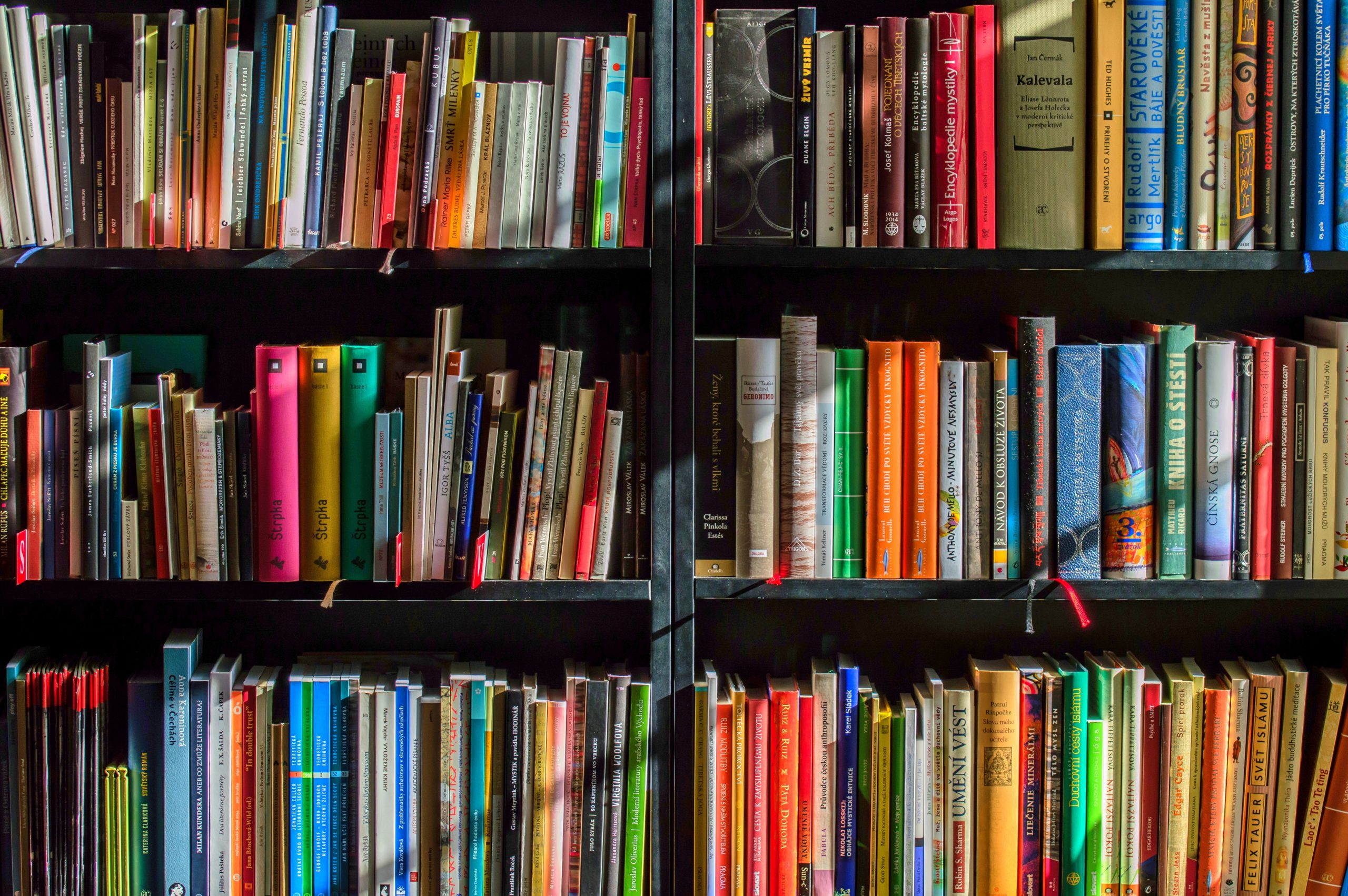 Lifeline Canberra say areas allocated for patrons and staff at the organisation’s charity book fair were ‘over-run’ on Friday night.

The organisers made the difficult decision to cancel their major fundraiser, due to an influx of protestors at the EPIC site.

Lifeline Canberra’s Adam Miller says they will suffer significant losses as a result.

“Probably about the 5 to 6 to 7 hundred thousand dollar mark,” Miller said.

“We just wanted to have an event that Canberrans could come in get the stuff they enjoyed reading and get out.”

Canberrans have looked to ease the hit to the organisation, with 5,000 donations to Lifeline bringing the total funds raised to $500,000.

The expected revenue for the book fair was around $800,000, with the next book fair due to take place in September.