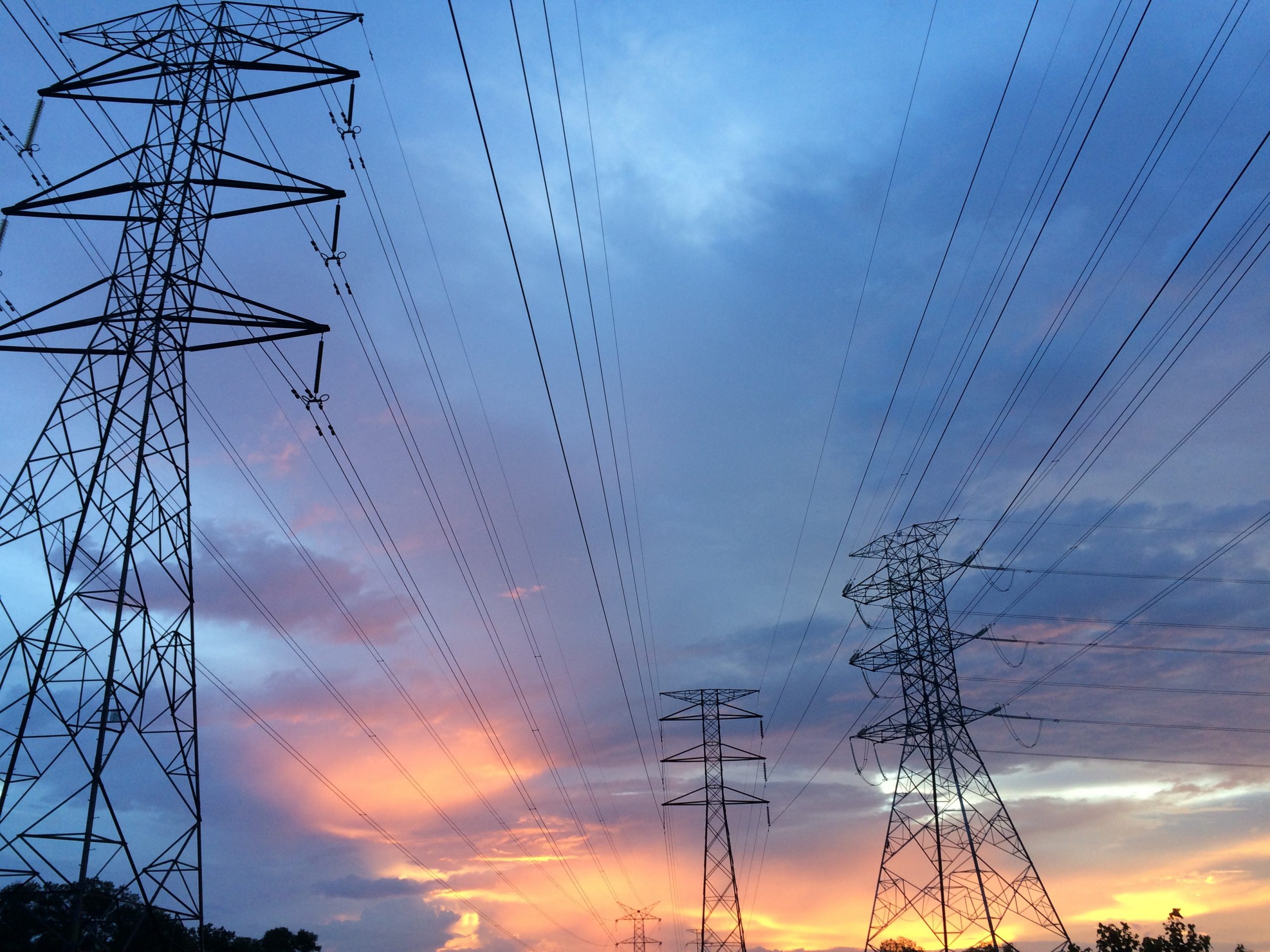 For the first time in over two years, major power consumers across Canberra and regions have been alerted by EvoEnergy of
pressures on the national grid.

Last night a government spokesperson urged Canberrans to try and reduce their load on the grid.

“Due to ongoing electricity supply issues in the electricity market, Canberrans are being asked to reduce their electricity consumption where possible,” they said.

“Issues in the electricity market over the last few days have meant that electricity may be in short supply this evening. At this point in time, the ACT Government is asking ACT residents and businesses to voluntarily reduce their electricity use where possible.

“The public can assist in reducing demand on the electricity network by turning off unnecessary lighting and electrical appliances. If it is safe for you to do so, only turn the heater on for rooms you are using, set the temperature to around 20 degrees, and close windows, doors and blinds to help keep the heat in.

It comes as Australia’s energy regulator took immediate control of electricity supply across the east coast yesterday, by suspending the “spot market”, with the government urging Canberrans to reduce their use where possible last night.

“If there were to be actions to be taken then there is some possibility that it could include the ACT,” Mr Billings said.

“I think the thing to keep in mind is our size as far as the load on the national market is small, relative to New South Wales, Victoria and Queensland but we’re definitely part of the grid.”