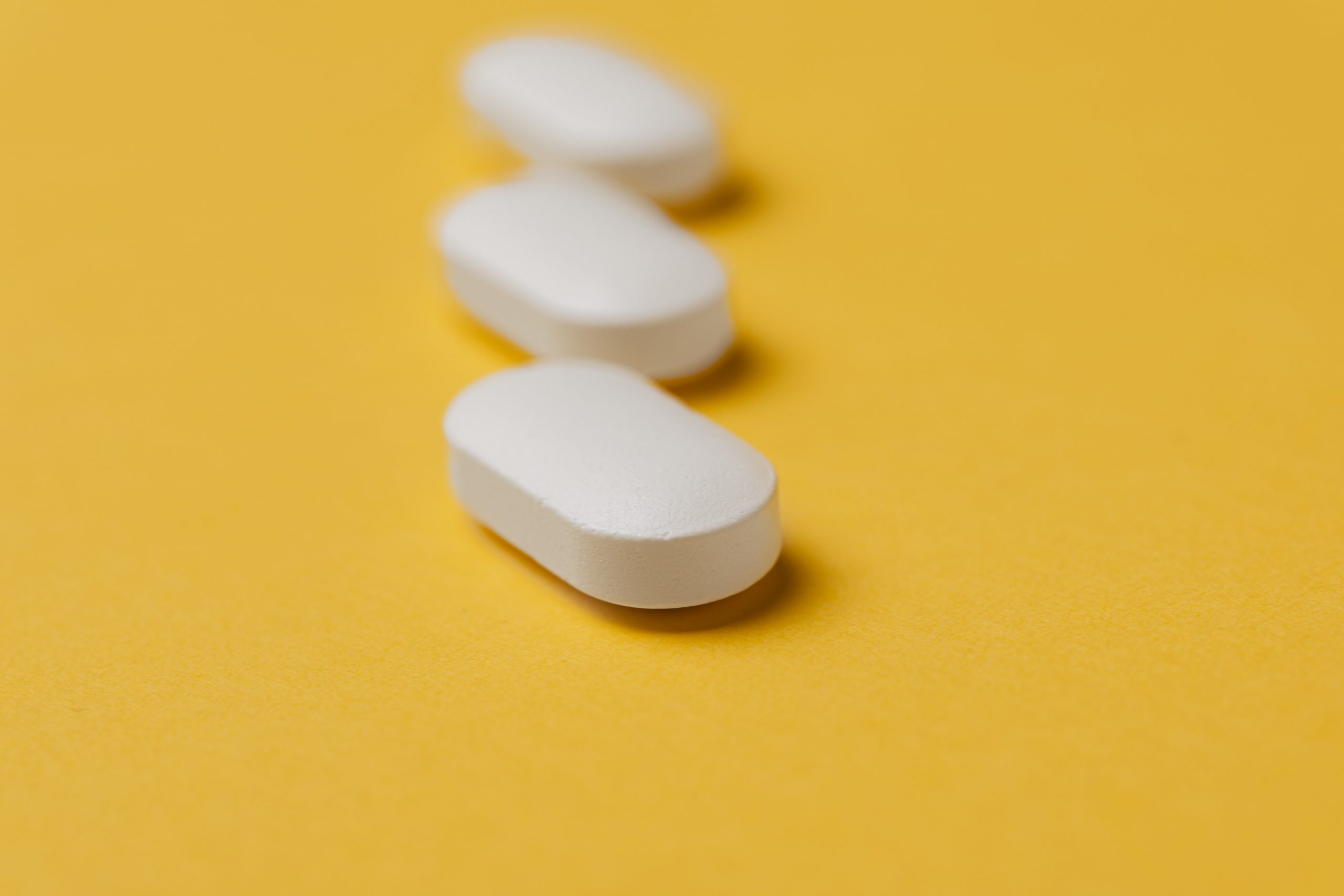 A static pill testing site will open in Canberra’s Moore street later this week, signaling the start of a six-month pilot program.

“Harm reduction, counselling and advice are provided to people who use the service based on their test result,” Ms Stephen-Smith said.

“And to encourage choices that lead to reduced drug use and harms associated with drug use.”

The ACT Government denies this gives a green light for further drug use in Canberra.