Home
/
Local News
/
Capitals Without A Home For Finals

Capitals Without A Home For Finals 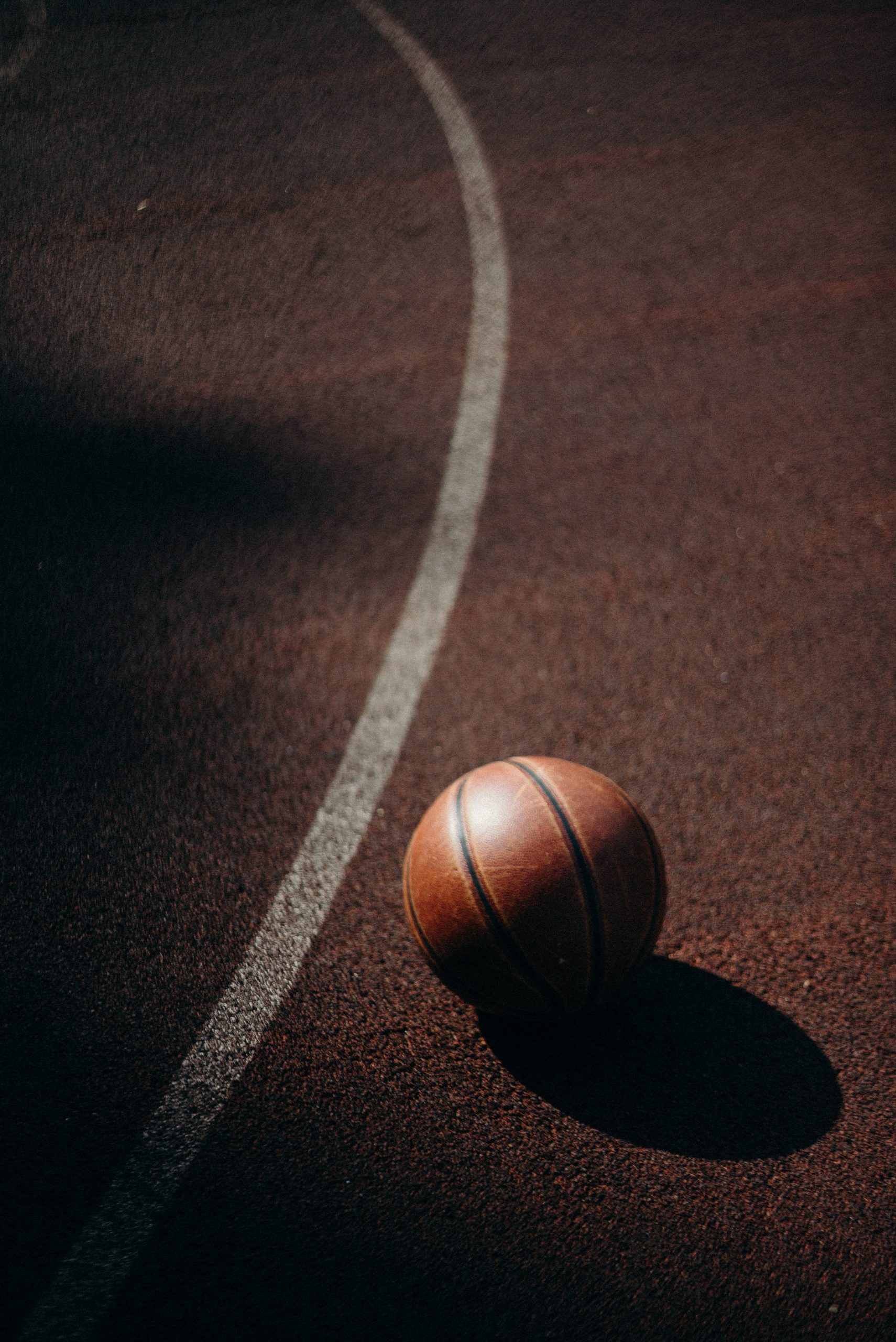 The UC Capitals could be forced to play home finals games in Wollongong, with limited availability at the Convention Centre, and the AIS out of action.

Any games in Canberra at the Convention Centre would be capped at around 1,800 spectators, where previous finals games have attracted up to 4,000 people.

General Manager Lucille Bailie says it’s a threat to the future of the organisation.

“It represents a significant financial risk for our organisation. This is a major threat to the Caps and the momentum that we have worked hard to deliver over many years,” Bailie said.

“The city’s most successful sporting organisation has been left with no home.”

It’s prompted the Capitals to again lobby the ACT Government for a permanent facility.

“How the Capitals have managed to stay at the top of the ladder, while struggling on the crumbs of infrastructure in our very home town, is testament to the team’s grit, their talent and loyalty, but this ongoing uncertainty threatens the teams ongoing future ability to market,” Bailie said.
“For new players, fans and sponsors, basketball as we all know is one of the most popular sports in the Territory with more than 10,000 registered basketball players, the inability for elite players to showcase their talents on a suitable home court.
“It threatens to narrow the pathway for junior players. We know Canberra is a basketball city and the Capitals are one of the greatest success stories. But having to deal with the constant uncertainty around venue availability is tough.”

The post Capitals Without A Home For Finals appeared first on 2CC Talking Canberra.