Clean Up In Belconnen Continues 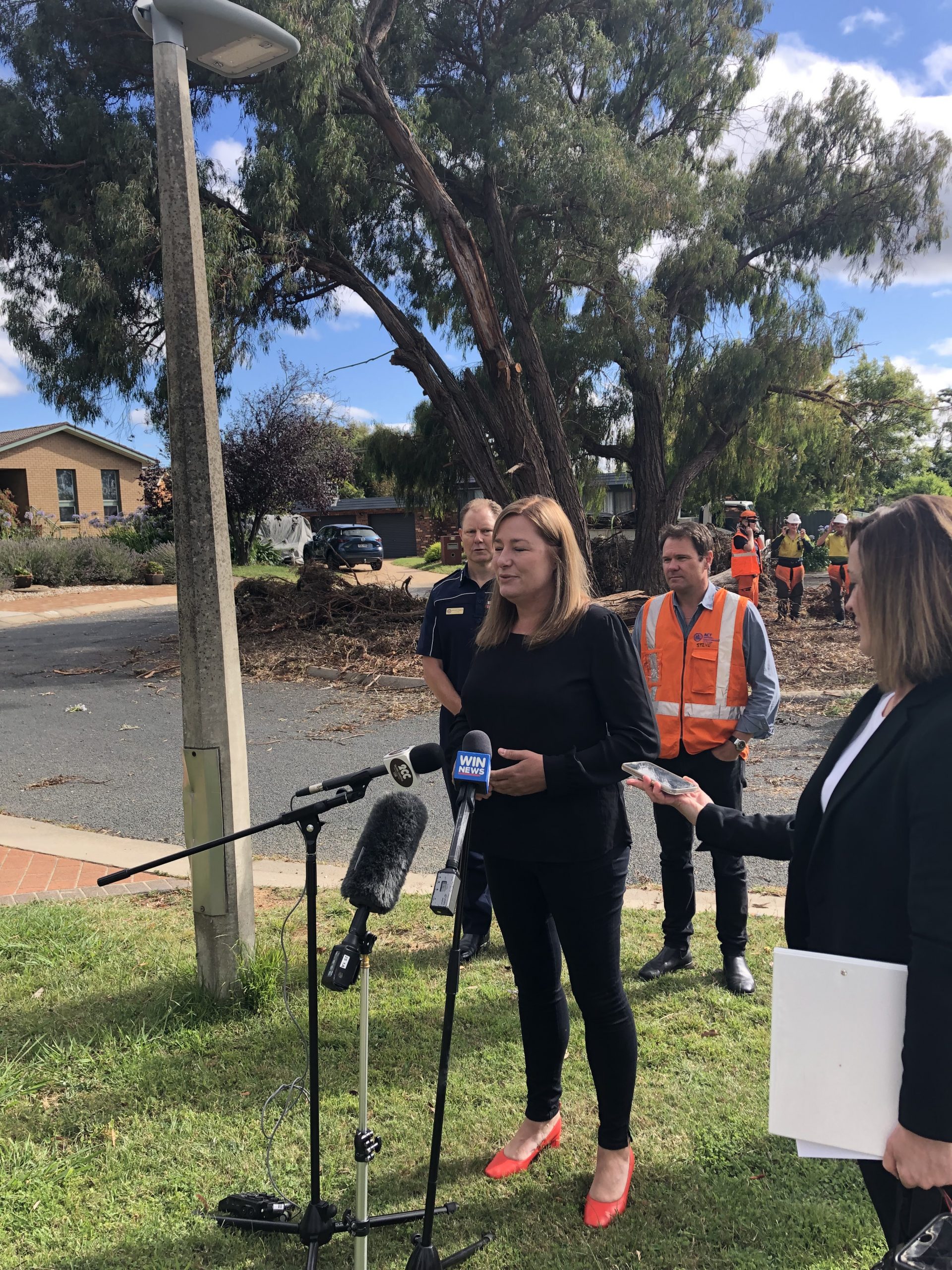 The ACT government has brought in extra workers to assist in the Belconnen storm recovery efforts, as it continues to coordinate the clean-up.

The more than 20 workers have been transferred from ACT Parks, and Conservation Services, to the Transport Canberra and City Services’ tree crews.

Deputy Chief Minister, Yvette Berry said people who live in the Belconnen area will know there is a significant amount of work to be done in the next few months, and now they can see it’s being done.

Ms Berry said of course, everybody in Canberra will be thinking the government has shifted all that work from their part of the hood, over to Belconnen.

She said that’s not the case, obviously areas where there’s priorities, or safety issues, that clean up is continuing across the city, but there is a particular focus in Belconnen, due to the storm event in January.

The post Clean Up In Belconnen Continues appeared first on 2CC Talking Canberra.