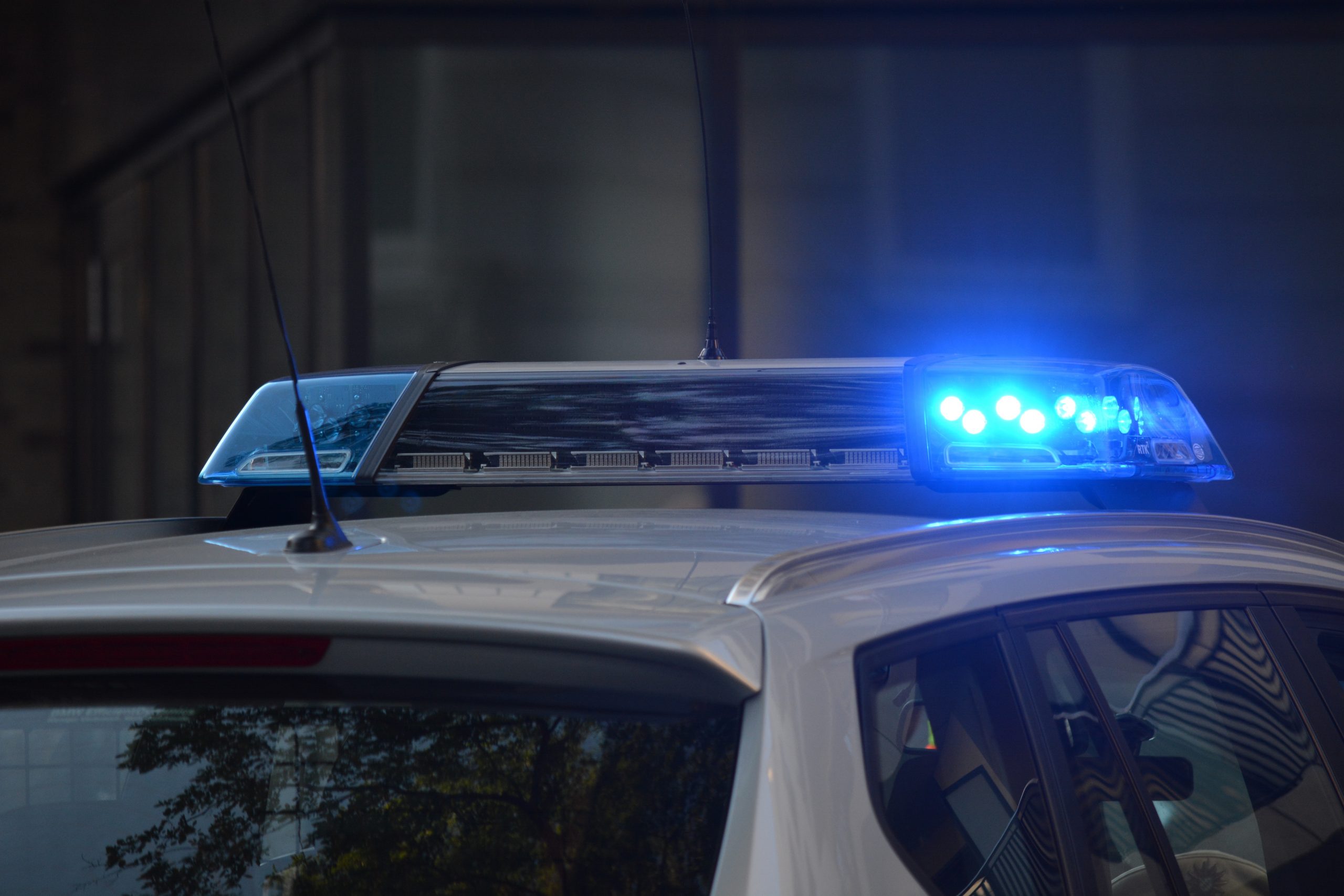 A cyclist has died on Black Mountain Peninsula.

Police confirmed the death of the 72-year-old occurred while cycling around the Peninsula.

ACT Policing’s Major Collision and Maritime teams are continuing to look into the circumstances surrounding the death, but believe it was a non-suspicious incident.

There were reportedly several fallen down trees near the scene, and it is understood a tree branch was involved in the crash.