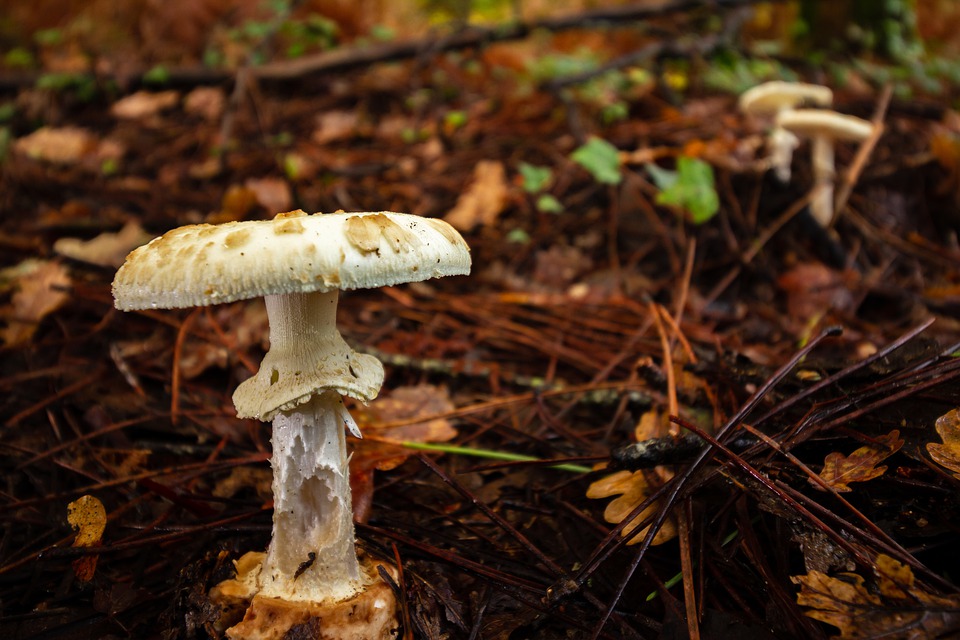 ACT Health has put out a warning about an increase in Death Cap Mushrooms across Canberra.

The toxic fungi resemble several other edible species which are commonly eaten by people.

In 2012 death cap mushrooms killed two Canberra residents who ate them at a dinner party on New Year’s Eve, and in 2014 they seriously poisoned four others.

Maggie Wilson from ACT Health says the best thing to do is not eat any mushroom you haven’t bought.