Home
/
Local News
/
Do you know this man?

Do you know this man? 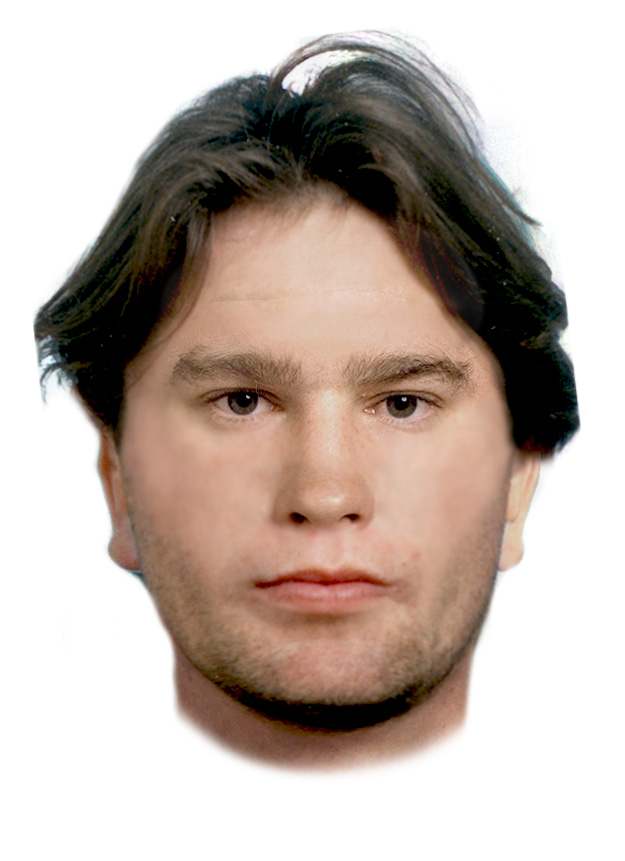 ACT Policing has released a face-fit of a man who allegedly committed an act of indecency at the Canberra Centre last month.

The incident occurred inside the shopping centre at around 5pm on Thursday, January 28.

The man is described as Caucasian in appearance, about 183cm tall, and was reported to smell of nicotine.

He was wearing a dark coloured t-shirt, dark blue jeans and black sneakers at the time of the incident.

Anyone who recognises this man, or has information that could assist police, is urged to contact Crime Stoppers on 1800 333 000.