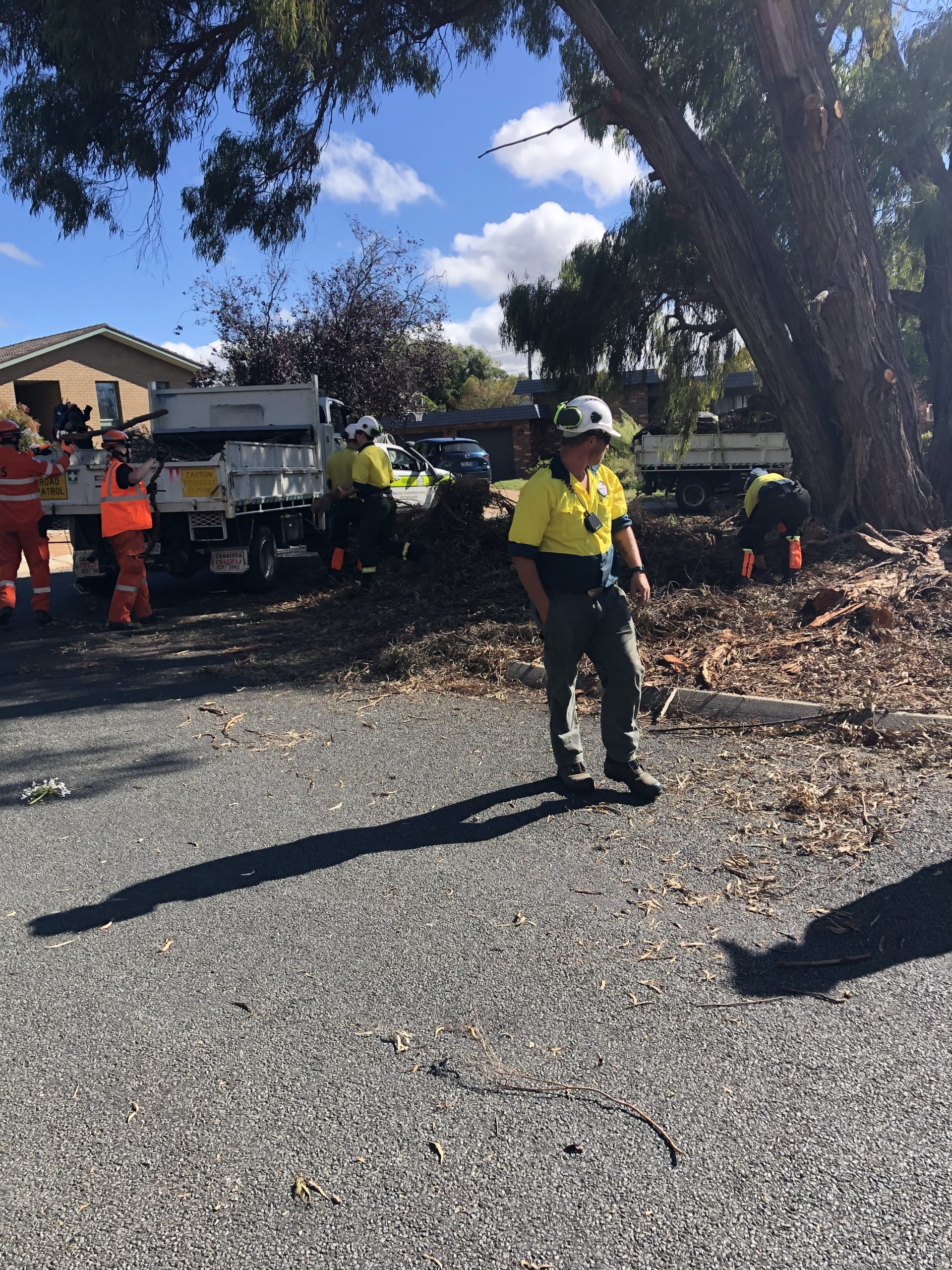 This has been a contentious topic in the community, due to the community’s concerns about the damage the trees cause during storms.

Mr Alegria said eucalypt trees aren’t any more susceptible to storm damage than any other tree.

“In any storm event, no matter what species of tree there is, potentially there’ll be any number of species affected, just depending on what’s in the path of the storm,” he said.

Mr Alegria said when there’s a particularly severe storm, like the one in January, clearly many trees are going to be affected, just because there’s such strong winds, and also the moist ground conditions which he guesses, makes it harder for the trees to hang on.