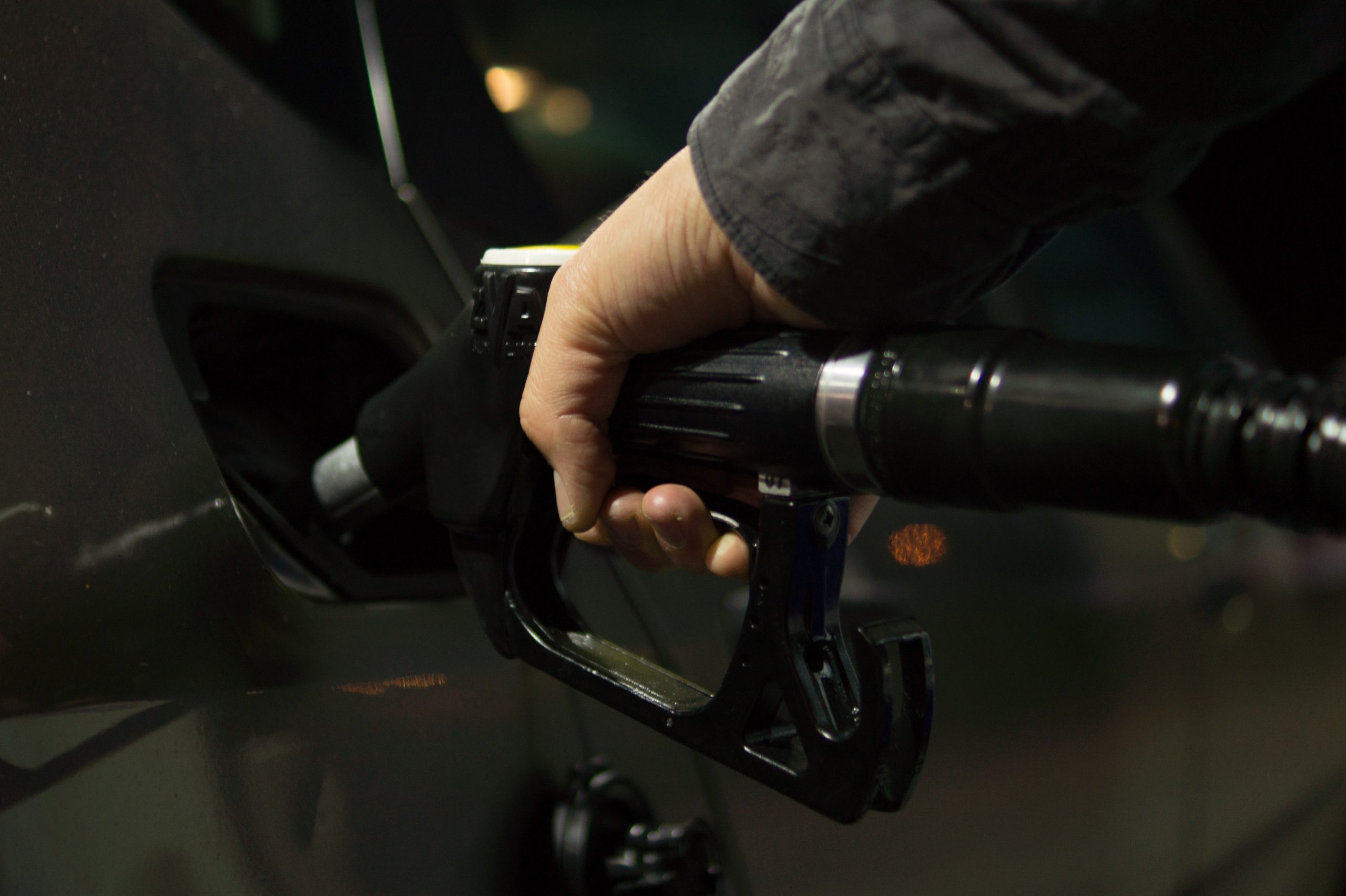 Despite the fuel excise, Canberrans are still paying an eye watering $2 a litre for petrol across the Capital.

And with the tax set to end later this year, the pain could continue until the end of the year and early 2023, when the price of oil is expected to drop.

The NRMA’s Bridget Ahearn says it’s a perfect storm that has led to the current cost of fuel in Canberra.

“If you are in Canberra and you are driving you do pay a bit more for petrol it’s true,” Ms Ahearn said.

“There just isn’t the same level of competition in Canberra as there is for Sydney.