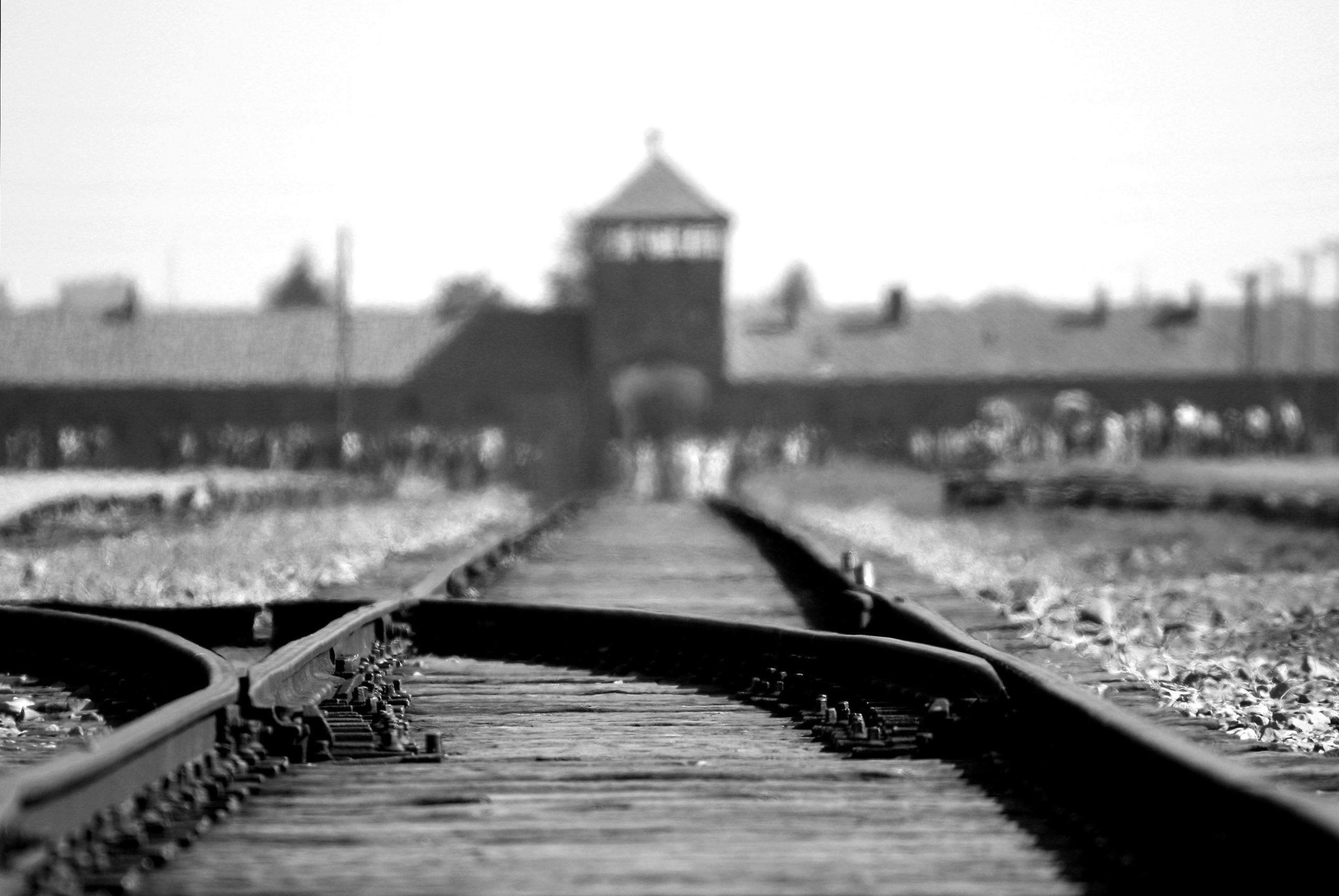 The Commonwealth Government has announced an additional $1.3 million in funding, to establish the Canberra Holocaust Museum and Education Centre.

ACT Liberal Senator Zed Seselja says it’s an important funding commitment and that education on the issue must continue.

The centre will be funded through the Community Development Grants program in line with Australia’s commitment to the International Holocaust Remembrance Alliance, which Australia joined in 2019.

It will be built at the current site of the National Jewish Memorial Centre in Forrest, and incorporate interactive digital learning tools.

ACT Jewish Community Treasurer and Facilities Committee Chair Dr David Rosalky said the museum will provide basic information on Judaism and Jewish life in pre-war Europe before its destruction in the Holocaust.