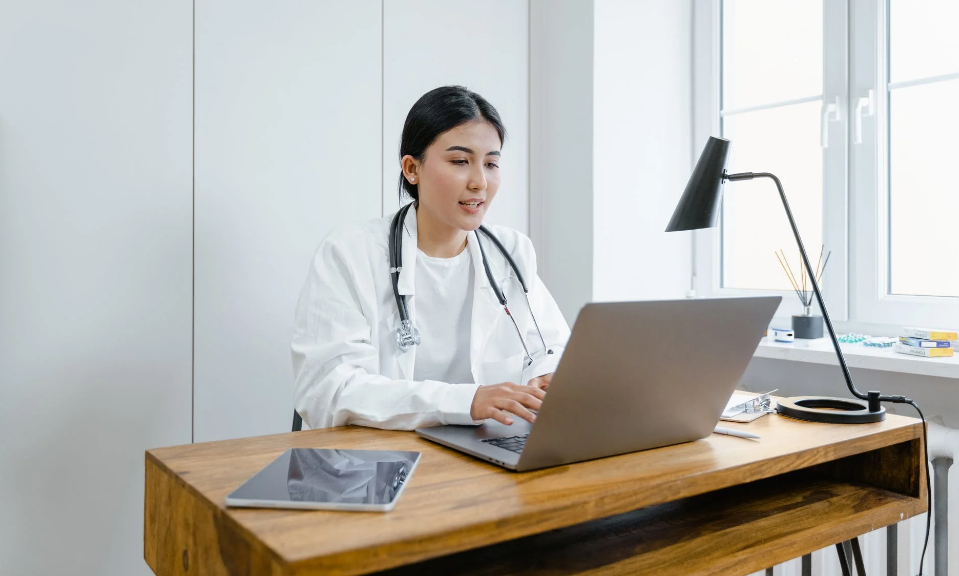 The President of the ACT AMA says the upcoming report card isn’t good reading for the Territory Government.

It follows the Health Directorate’s Annual Report revealing the government fell nearly 800 patients short of their own elective surgery targets in 2020-21.

Professor Walter Abhayaratna says there are a few areas the government needs to work on.

“The figures that we’ve got has shown there is a decline in the elective surgery timelines,” Abhayaratna said.

“Also their compliance that Category 2 are done within a 90 day period, there is also issues with declines in our emergency access times.”