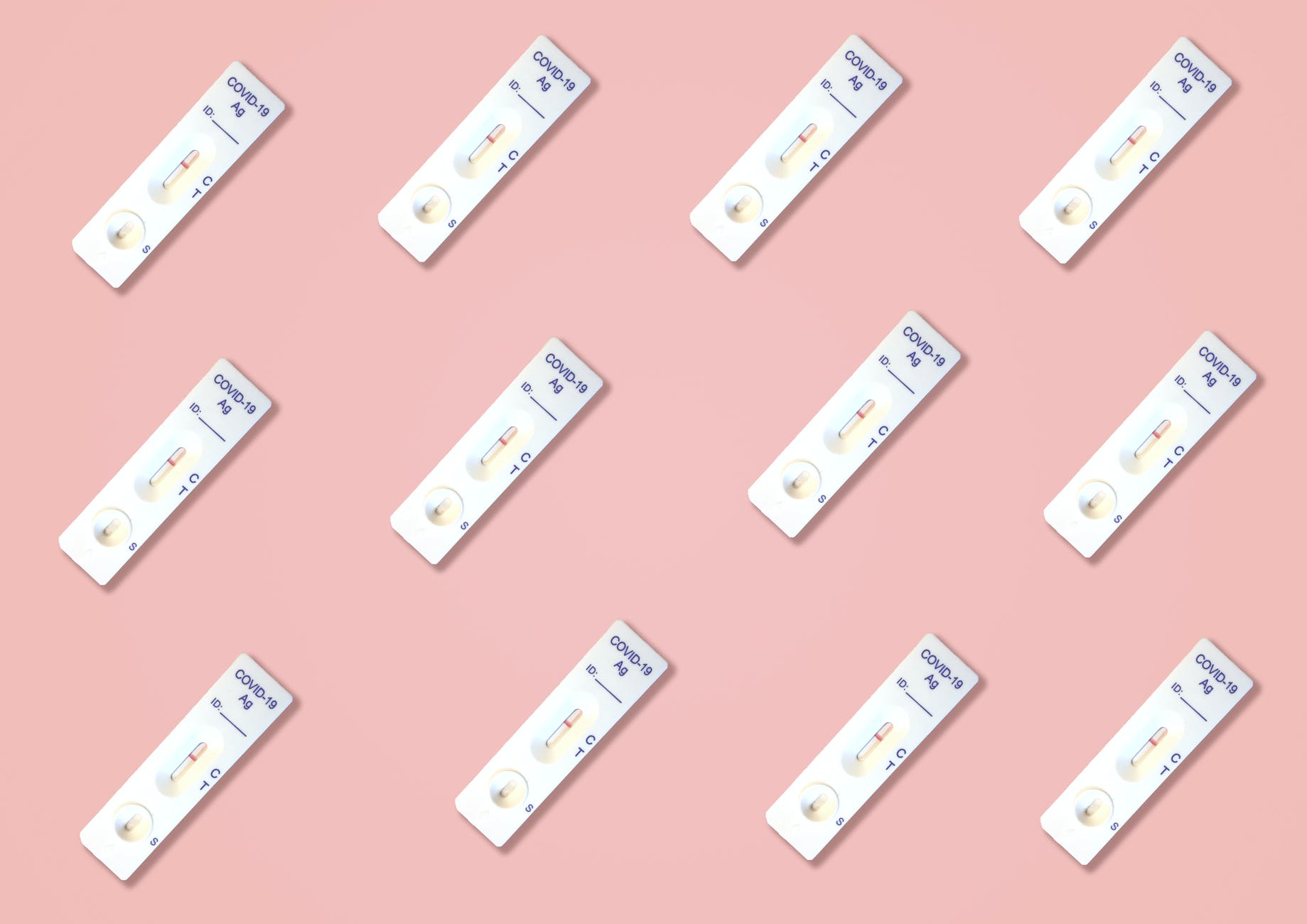 The ACT Government will supply Rapid Antigen Tests to students and teachers for another month.

The decision comes after it was revealed that almost 30 per cent of COVID cases last week – attended a school campus.

Education Minister Yvette Berry said a recent survey revealed that the majority of parents and carers were testing their children with the kits, and wanted the program to continue.