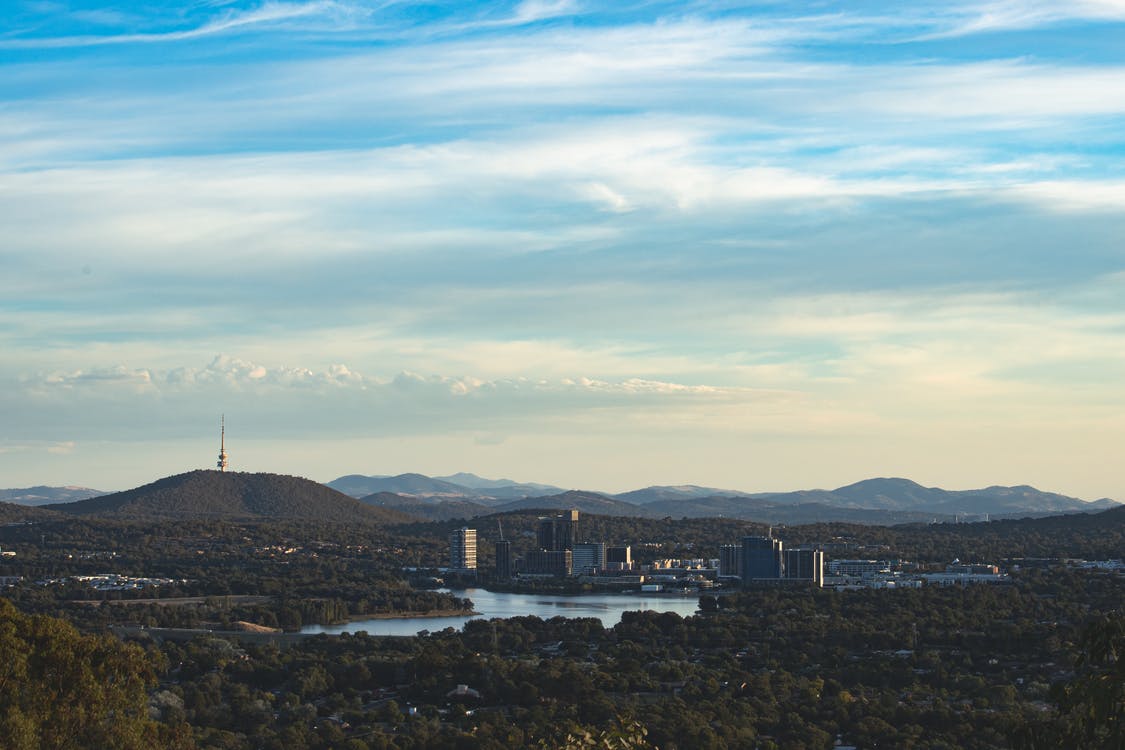 Through the 2022-23 Budget, the ACT Government will help improving mowing capacity across Canberra.

In response to the recent wet weather, the ACT Government will pilot a rapid mowing response team which will have more capacity to respond to urgent mowing priorities across the city.

10 new staff across three teams will be added in addition to existing mowing capacity. This one-year pilot will test the rapid response model for possible future expansion.

This follows an additional $1.2 million invested for surge mowing during the previous wet year.

Chief Minister Andrew Barr says it’s all part of what makes Canberra one of the best cities in the world.

“We continue to invest in our city, in infrastructure that is built for Canberra, to ensure that the Canberra of 2030 continues to be one of the most liveable cities in the world,” Mr Barr said.

“Canberrans are rightly proud of the suburb they live in, and the ACT Government will continue to respond to population growth by investing in our city services.”