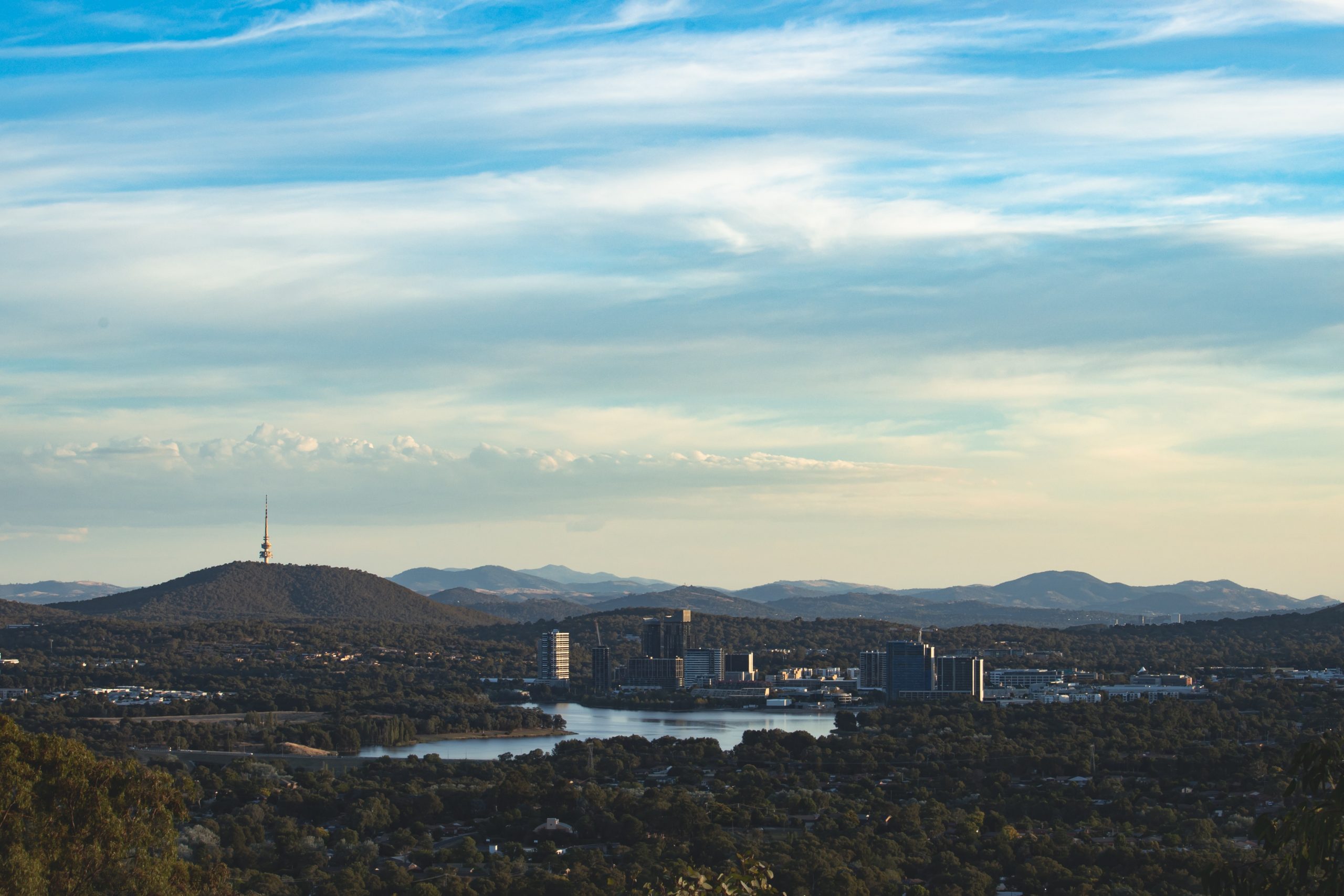 The ACT government has announced its draft Planning Bill which seeks to drop the government’s call-in powers, and instead, the government will be able to declare a project is a priority for the territory.

Canberrans have been expecting more government transparency from this bill.

ACT Chief Planner Ben Ponton says when a minister declares a project they will need to consult the community about their intention to make the declaration and why it meets the bill’s criteria.

“Then we’ll incorporate that feedback into the decision making process, and that happens before the development application is lodged which allows it go through an assessment from the planning and land development authority,” Ponton said.

The Opposition has labelled the new legislation as a ‘tick box exercise’.