Government Releases Names Of Cats Registered In The ACT 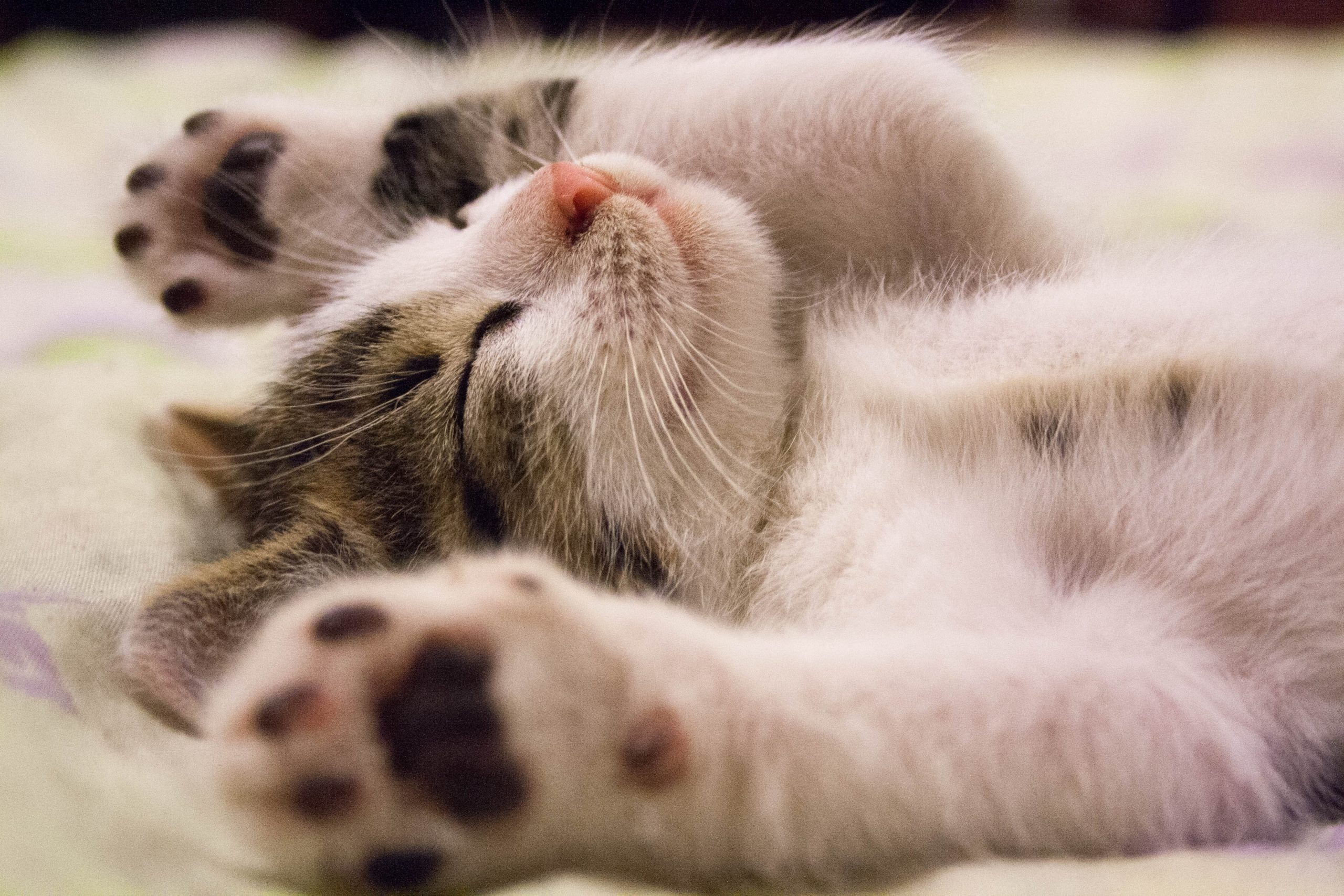 The ACT Government has announced 5,500 cats are now registered as part of new legislation.

Since the 1st of July, all cats are required to be registered via an online smart form, with details to be updated annually.

As part of the registration the government has also revealed some of the more creative and unusual names that owners have given their feline friends.

Charlie, Bella and Luna were the top 3 most popular names, while other owners strayed from the conventional path, with names like George Lucat, Leonardo DiCatMeow and Sir Paw McCatney also featured in the list.