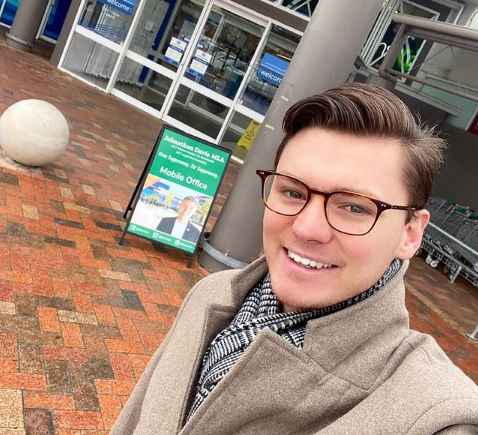 The Canberra Liberals are calling for the ACT Greens to pay back over  $188,000 in profits they made from the 2020 ACT election, according to published reports.

Deputy Opposition Leader Jeremy Hanson says the parties in the ACT are given money in elections to ensure donations don’t takeover the election process.

ACT Greens Business Spokesperson Jonathan Davis has defended the Greens use of their election funding.

“We have always acted within accordance to the campaign finance laws,” Davis said.

“I’m actually really proud of where the Greens get their money from it’s public financing through a transparent process.

“I don’t think The Liberals or Labor have any high horse to die on when it comes to the dodgy places they get their campaign funds from.”