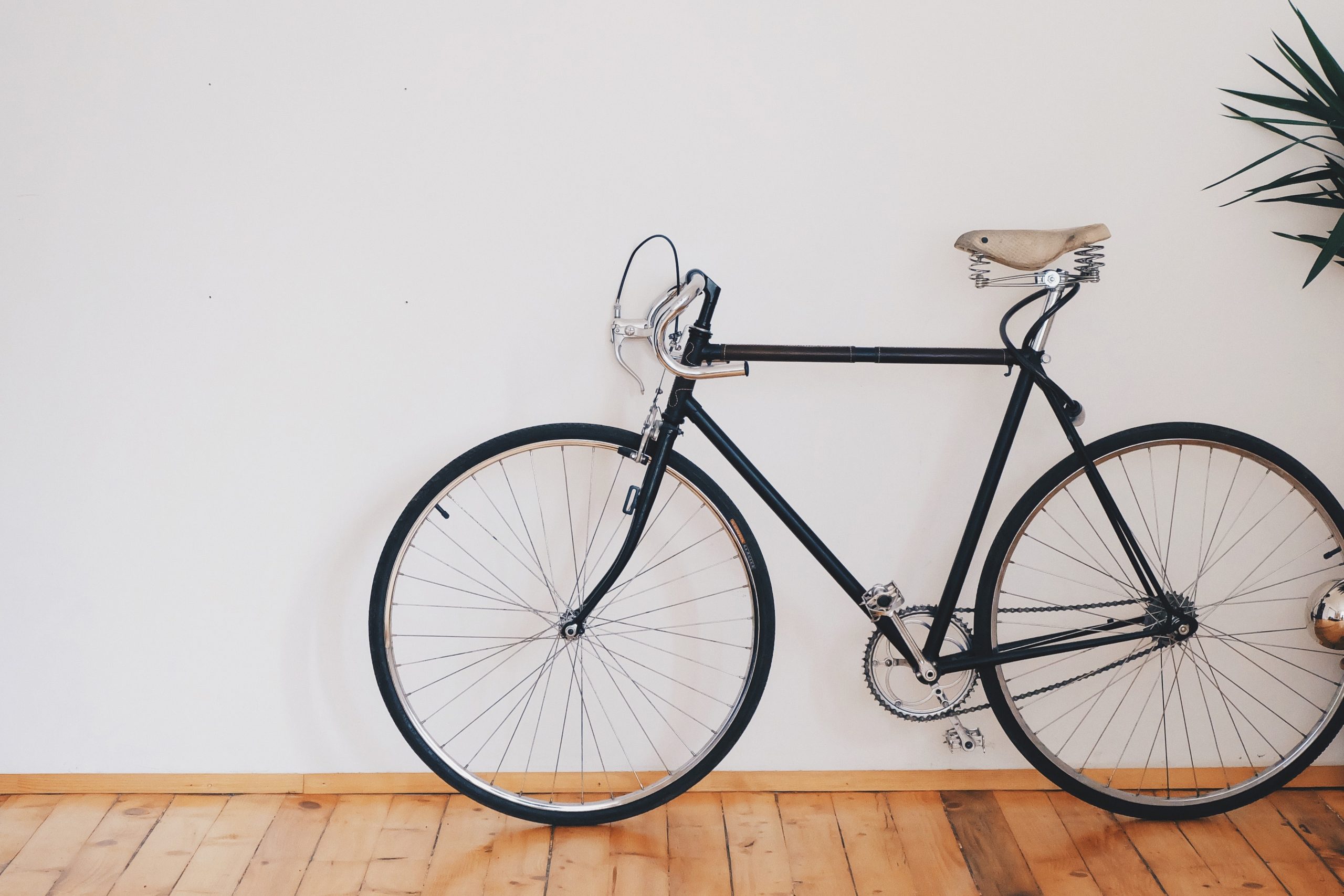 The ACT Greens have responded to the federal government’s $2.25 million funding announcement for active travel in the Territory.

The party welcomes the federal government’s funding for active travel in the territory, but say it doesn’t go far enough. The Greens want them to match the local ACT commitment, which is 20 per cent of the roads budget going towards active transport.

“We know if we want to have a sustainable, connected city we need to get people out of their cars,” Clay said.

“To do that we know that we need to fund it way more than that, we’ve done that in the ACT and we’d like to see the Feds match it.”