Have you seen Kevin? 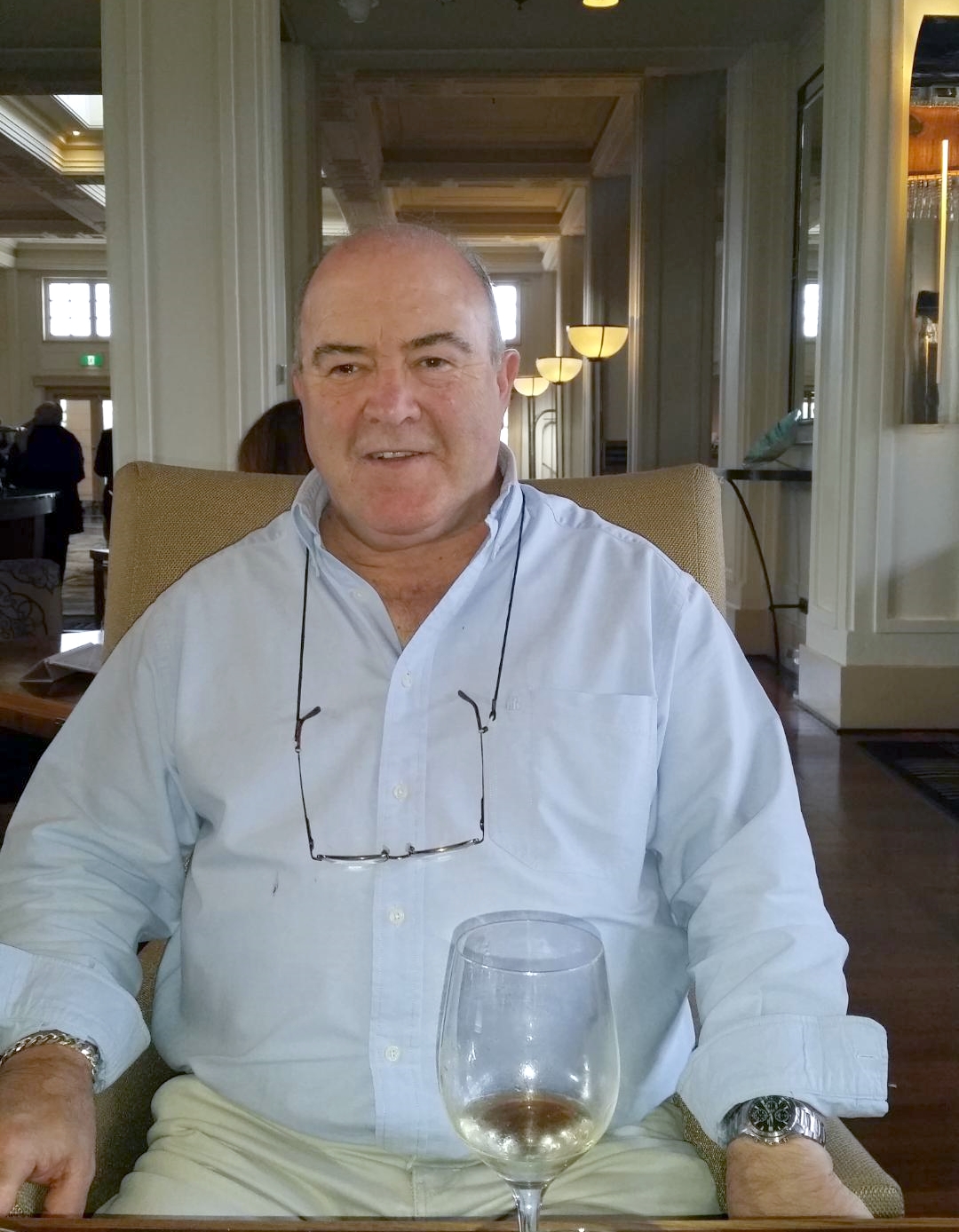 Police are asking for our help to locate a missing 73-year-old Canberra man.

Kevin Holt was last seen in Fadden at around three o’clock yesterday afternoon.

He’s described as being of Caucasian appearance, about 178cm tall, with a medium build.

Kevin has been known to drive a silver Ford Focus sedan.

Anyone who may have any information on his whereabouts is being urged to call 131 444 and quote reference number P1884111.