Have you seen Mitchell? 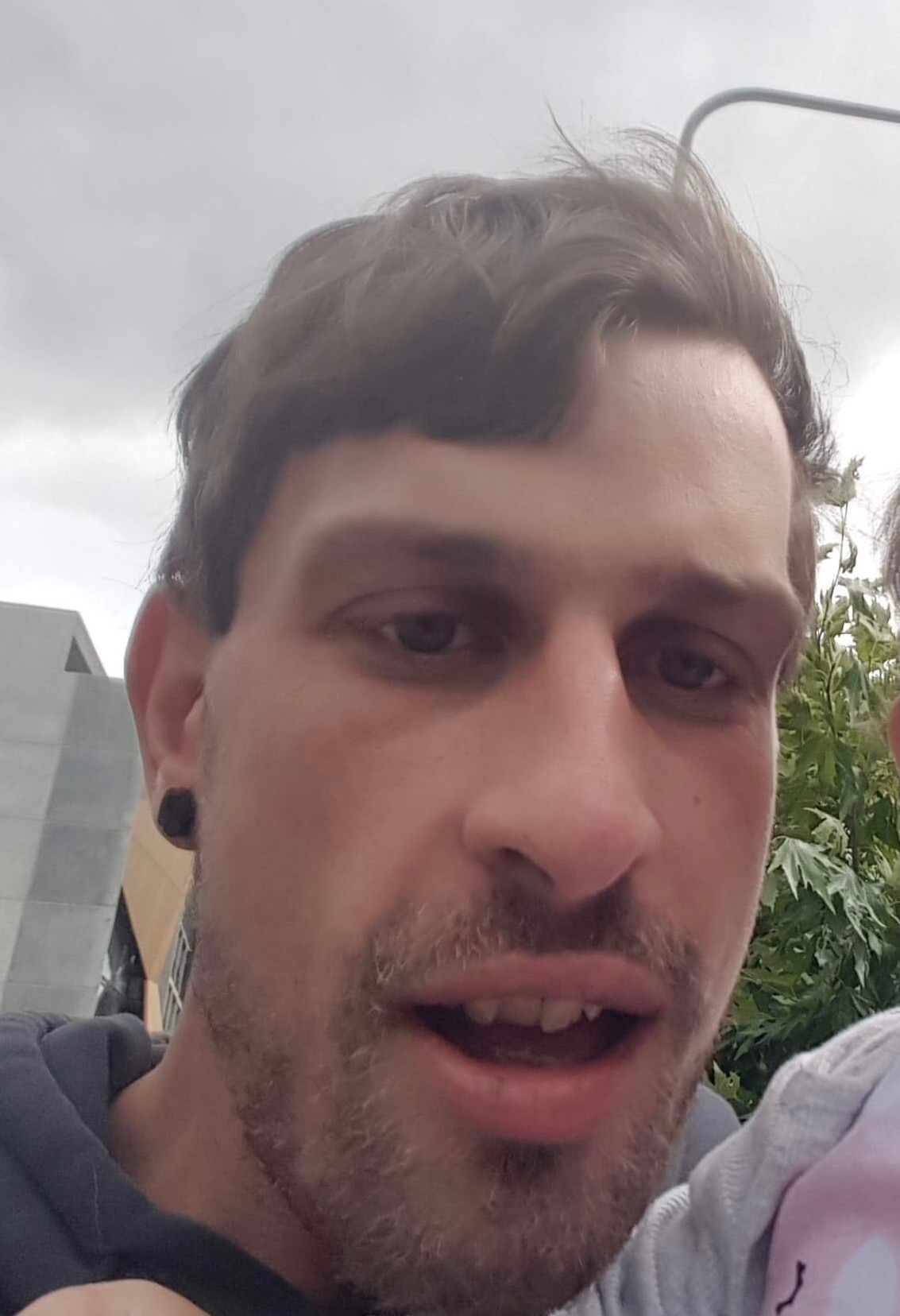 Mitchell Bush was last seen in Civic at three o’clock this morning.

He’s described as being of Caucasian appearance, with short brown hair and an average build.

Police say he may be driving a blue Subaru WRX with a distinctive white bonnet and ACT registration YBK57J in Namadgi National Park or the Brindabella area.

Anyone with information on Mitchell’s whereabouts is being urged to call ACT Policing Operations on 131 444.