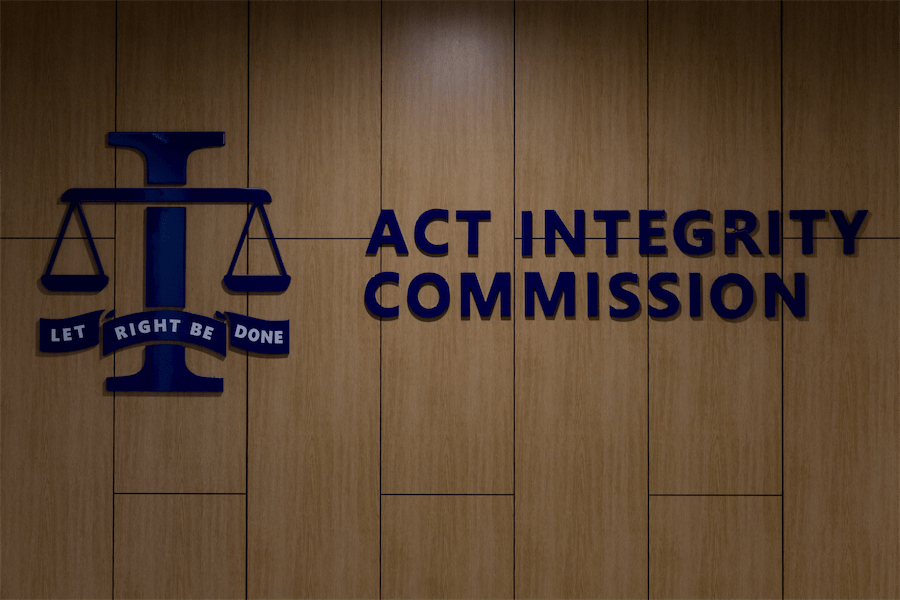 The A.C.T integrity commission wants the definition of corruption expanded, to help cover the activities of politicians.

Despite activity increasing by 200 per cent this year, the A.I.C is yet to release a report despite being established two years ago.

The commission also wants to expand its powers to compel witnesses to provide documents and information during examinations.

Since been established two years ago, the agency has increased investigations by about 200 per cent.

The A.I.C is yet to release a formal report.