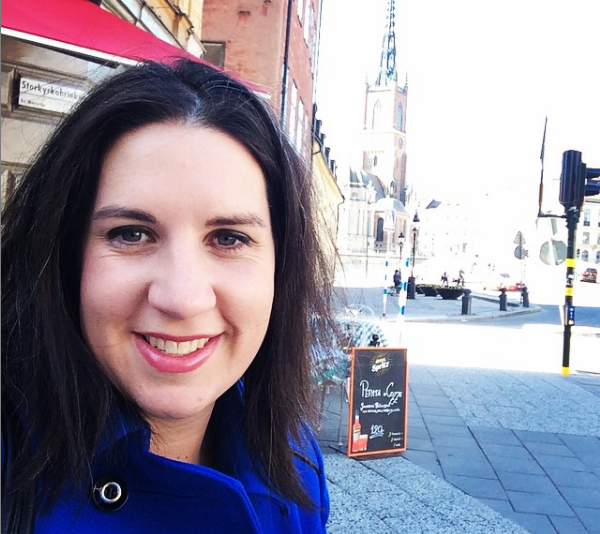 In a statement Mrs Jones says she came to the decision after reflection over the summer period and the start of the new school year provides an appropriate opportunity to give effect to her decision.

“Like so many Canberrans, I have felt very keenly the ongoing pressures of the coronavirus, a situation that will remain volatile and uncertain for some time to come. As the mother of a large family I want to provide them with the support they need and deserve,” Mrs Jones said.

“I am most grateful for the care and commitment of my husband towards our family and feel that it is important to do more at home with them.

“At the same time I am devoted to my electorate and want to ensure that the electors of Murrumbidgee continue to receive the strongest representation.”

It’s unclear at this stage who will replace Mrs Jones as the Deputy Leader.

“Mrs Jones and I are proud to have been the first all-female leadership team in the ACT Legislative Assembly and the Canberra Liberals team has achieved some great things in our time together in the leadership,” Ms Lee said.

“I thank Mrs Jones for her service to our party as Deputy Leader and applaud her courage in coming to this difficult decision.

“Mrs Jones will continue to play an integral role in the Canberra Liberals team as we work toward a change of government in 2024.”