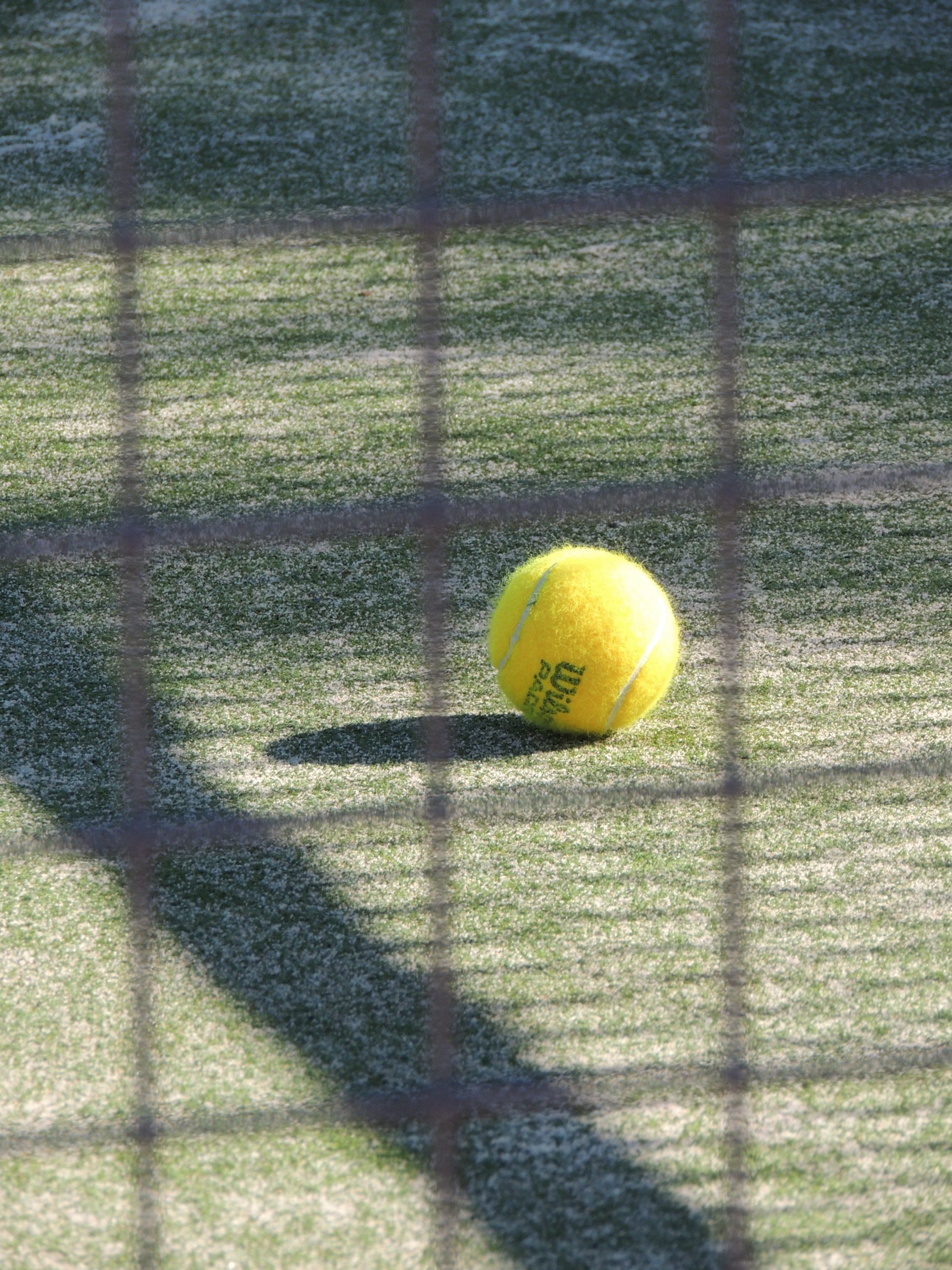 It means Djokovic has now claimed a seventh Wimbledon Crown, and he paid tribute to his opponent after the match.

“Nick, you’ll be back,” Djokovic said.

“Not just Wimbledon, but in finals. I know it’s tough to find consolation words after a tough loss like this, but you showed why you deserve to be one of the best players in the world, particularly on this surface.”