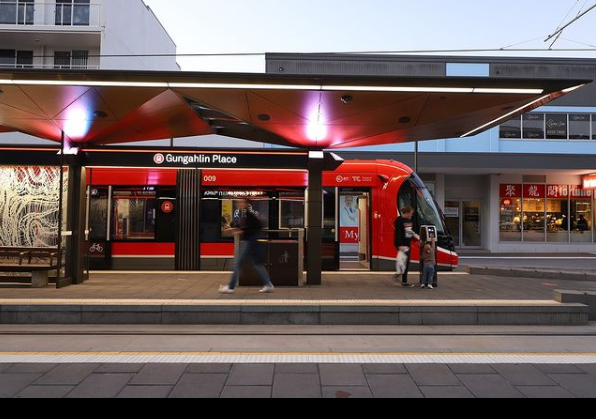 The Canberra Liberals want the ACT Assembly to establish a select committee to report on Stage 2 of the Light Rail.

The Light Rail Stage 2 proposal is the largest investment project ever undertaken by any ACT Government, with billions of taxpayer dollars being spent.  Shadow Transport Minister Mark Parton believes a select committee is necessary as the proposal moves forward.

“A project of this scale and cost needs effective checks and balances, there are many moving parts,” Mr Parton said.

“The Auditor-General has already raised concerns about the lack of transparency and insufficient cost-benefit analysis of the project. It’s clear that the details of the project need the proper scrutiny of a dedicated committee.

“The opportunity to take submissions and hold public hearings will allow the Canberra community to have their voices heard and participate in the parliamentary scrutiny process.

“I’m urging the Labor-Greens Government to vote for my motion and to welcome the opportunity to be transparent with the community.”