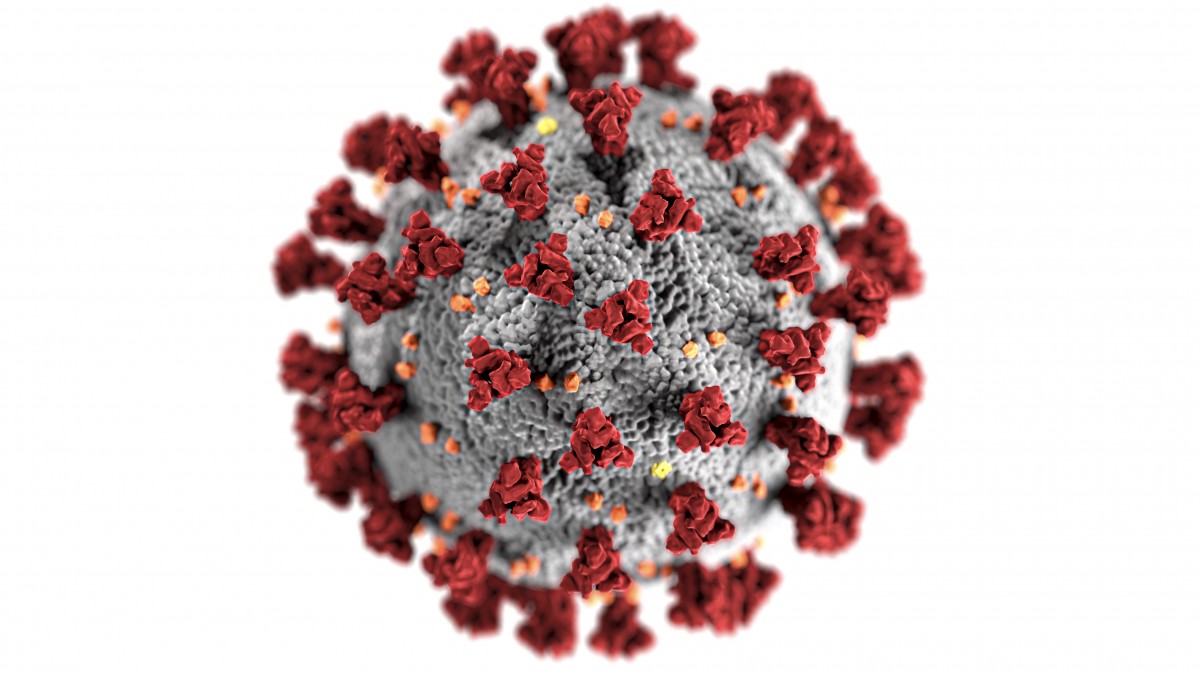 The Canberra Liberals have again called for the CBR Check-In App to be scrapped.

Shadow Health Minister Leanne Castley has cited the app no longer releasing exposure sites as one of the reasons.

“The Labor-Greens Government has admitted the app no longer serves its purpose,” Ms Castley said.

“Canberrans are sensible and support necessary laws but they are rightly frustrated when government collects data that it won’t be using.

“The data is not being used for the purpose Canberrans were told it was, so it’s only right to stop the mandatory check ins.

“Businesses are confused about whether they still needed to enforce check ins and some are worried that the check-in laws deterred people being out and about supporting local businesses.

“There’s been a huge reduction in the number of Canberrans using the app, but businesses are still liable for anyone who comes through their doors and doesn’t check in.

“We need to make sure that we’re making it as easy as possible for businesses to trade and Canberrans to get out and spend in the local economy,” Ms Castley concluded.