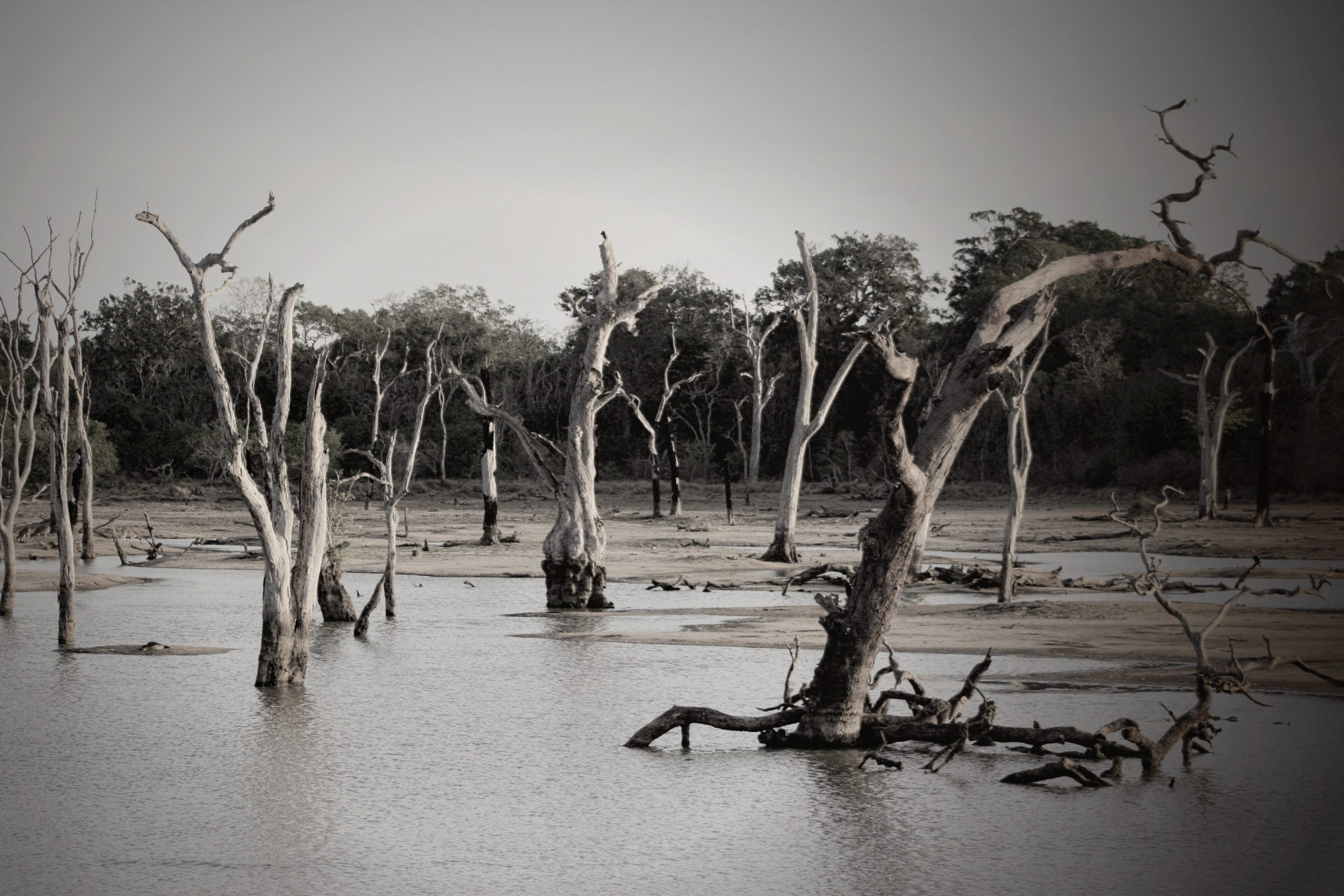 Eden Monaro MP Kristy McBain has taken aim at the government, calling the recent management of the floods in Northern New South Wales and Queensland as De Ja Vu.

The Federal Government has been criticised for failing to use money from it’s Disaster Emergency Fund, to help the recovery or build readiness projects.

Ms McBain says it’s not like the government hasn’t been warned.

“There has been over 200 inquiries into disaster recovery and disaster management and here we are again,” Ms McBain said.

“People have felt abandoned and the system has failed the people it’s meant to help.”

Ms McBain believes a change of government is what’s required.

“Up to $200 million per year will be invested on disaster readiness to protect lives and livelihoods.

“We can’t stop all natural disasters – but we can prepare for and prevent the worst. We can learn from the past, invest in mitigation projects and ensure we are ready for what’s to come.”