Mixing the Vaccines Not Allowed 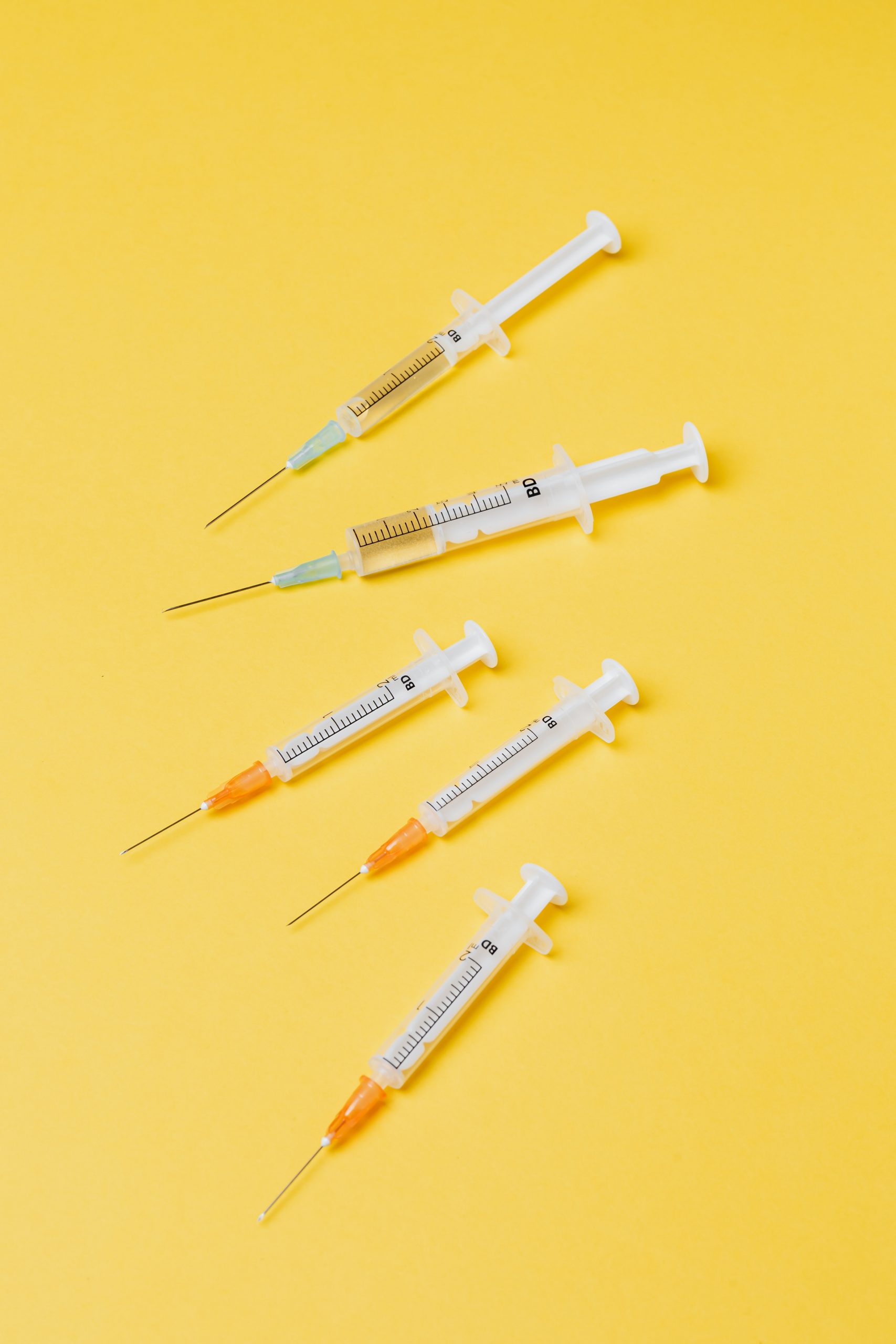 Despite some studies suggesting mixing vaccines is beneficial, the ACT Government has reiterated the practice is not approved in the Territory.

It comes after reports of people receiving up to six doses of AstraZeneca, Pfizer and Moderna in other states.

The post Mixing the Vaccines Not Allowed appeared first on 2CC Talking Canberra.