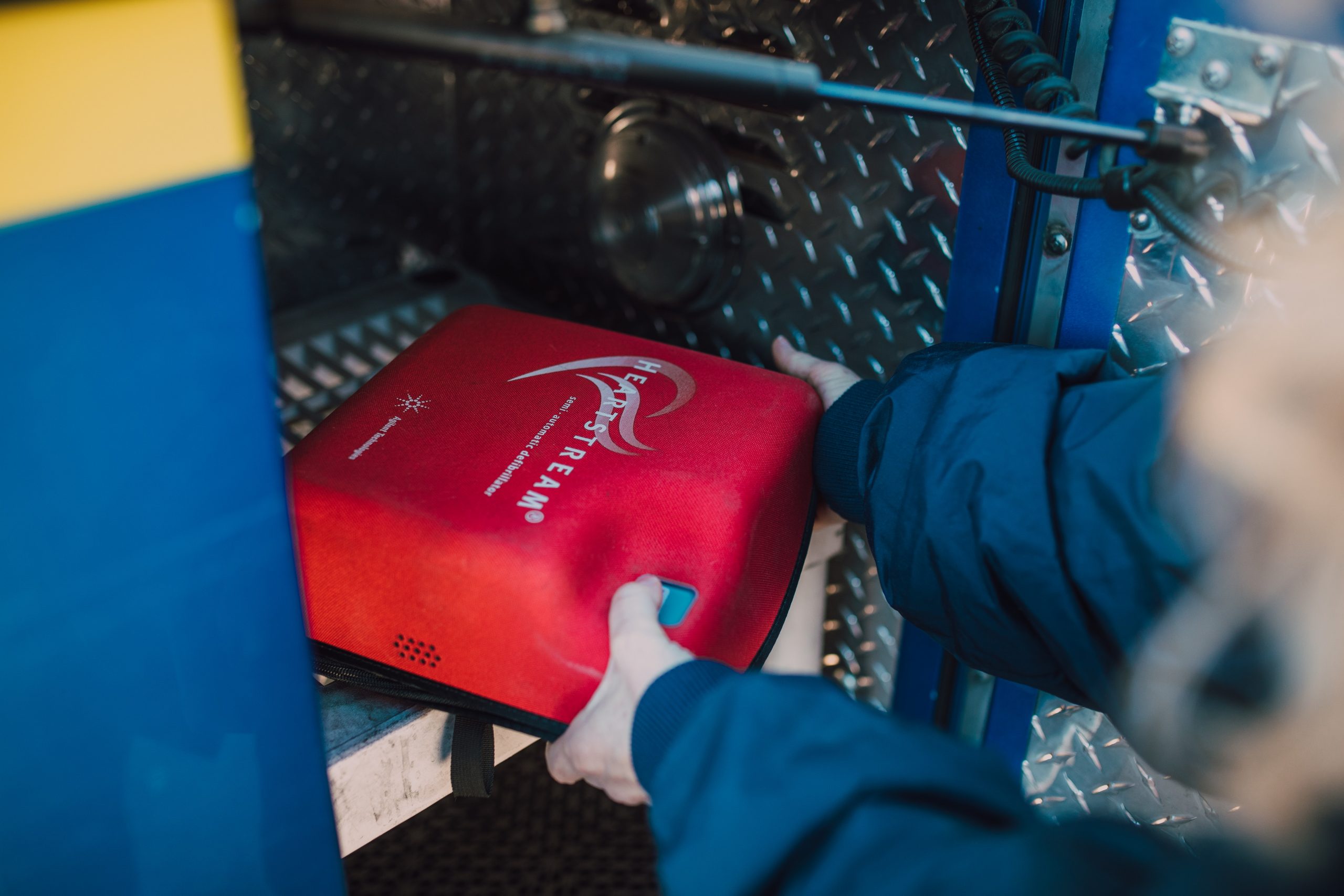 The Shadow Health Minister will today call on the ACT Government to install defibrillators in all government buildings across the Territory.

It’s estimated that to provide the 400 devices to schools and public service buildings, it will cost the government $1 million.

“We know that quick access to a defibrillator is often the difference between life and death,” Ms Castley said.

“That’s why I’m calling on the ACT Labor Greens Government to install a defib in all government buildings and schools.”