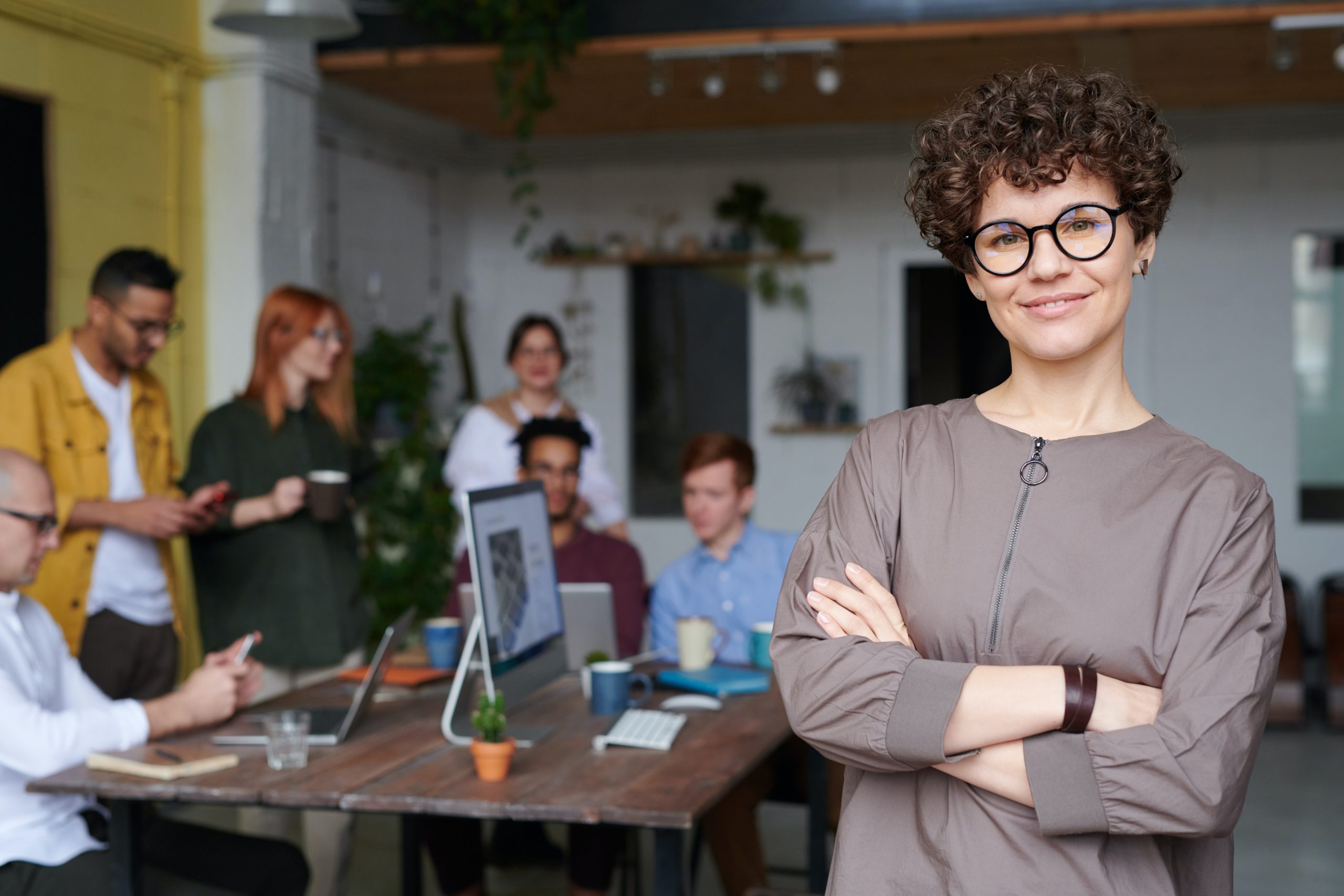 The Opposition wants the ACT Government to reveal an economic plan for the Territory, in the face of the Omicron Pandemic.

The latest CommSec State of the States report and ABS Labour Force report reveal the ACT is the second worst performing economy in the nation, has the second highest level of unemployment at 4.5 per cent and recorded the second lowest retail spending in Australia.

“The economic recovery plan released by the Chief Minister last year relied on a ‘V-shape’ recovery that has not happened, and the ACT needs to prepare for a future living with COVID,” Ms Castley said.

“Consumer spending has not bounced back as the Chief Minister predicted, and the threat of new COVID variants means we will need an economic plan that factors this in.

“Feedback from business is that patronage is still very low and many are making the decision to close indefinitely due to ongoing restrictions on capacity, singing and dancing.

“Parts of our economy are effectively locked down, but without any government support.

“Where is the leadership from this Labor-Greens Government?  We need to send a clear message to ACT small businesses that there is a plan for the future and they can feel confident and hopeful.

“The Labor-Greens Government must address record high levels of unemployment, high business closure rates, and low retail spending to ensure the local economy can recover as soon as possible.”