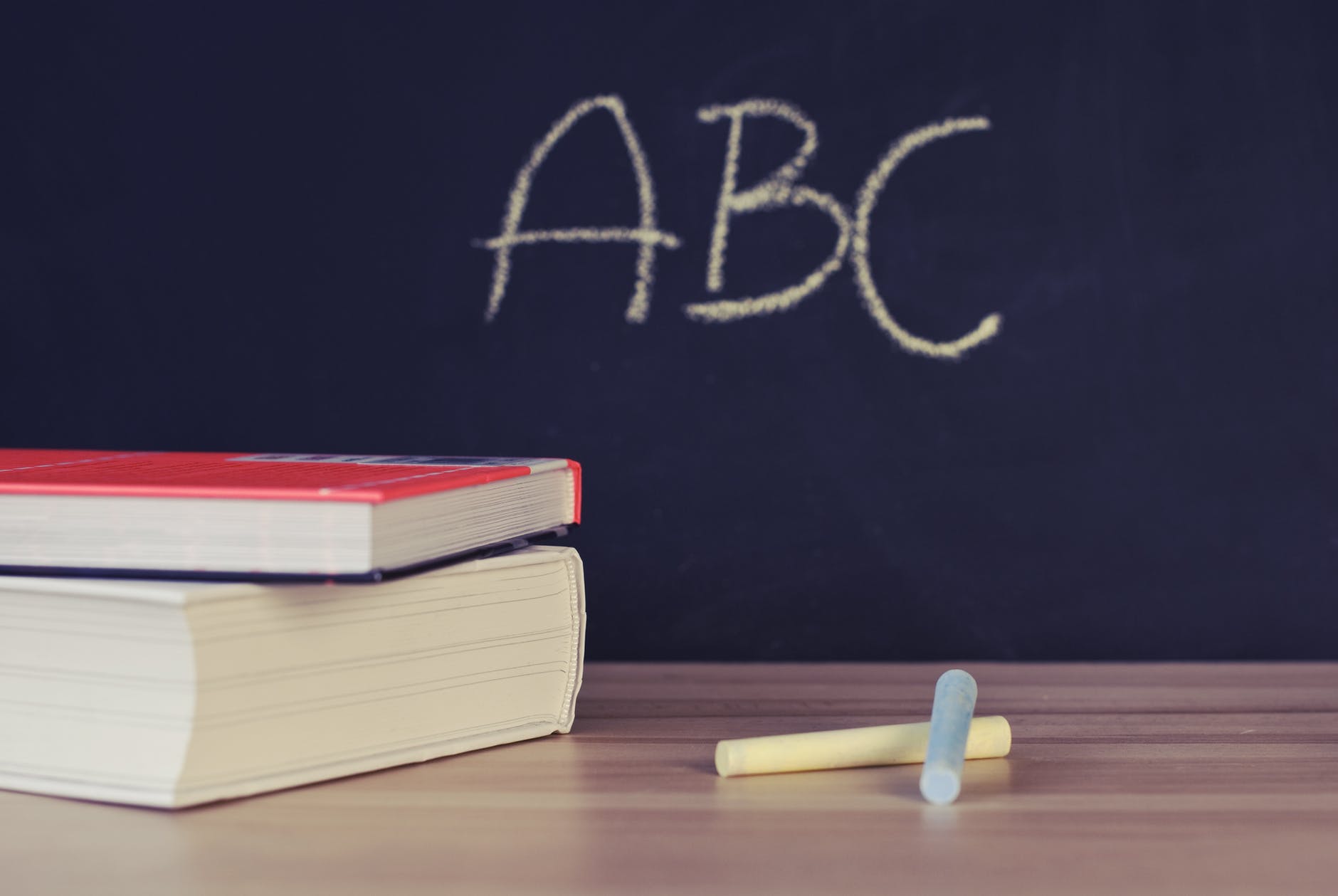 The government’s plan to have kids back in classrooms for the start of Term 1, now hinges on whether there are enough Rapid Antigen Tests.

Chief Minister Andrew Barr says the plan will be unveiled when it’s finalised.

It’s hoped we will soon see an increase in the number of rapid antigen tests available at pharmacies. 49 million kits will arrive in the country by next month. Pensioners and health care card holders are eligible for free tests.

It’s unclear whether these will arrive in time for the start of the school year.