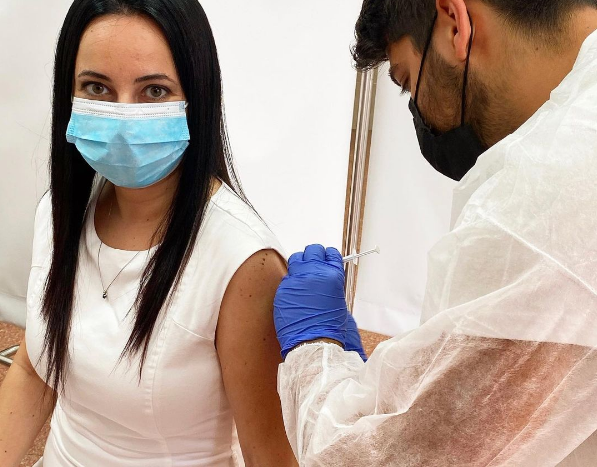 The ACT Government has announced pop up Pfizer clinics are planned across the city this week.

There are concerns about a low vaccination take up in some parts of the ACT.

Shadow Health Minister Giulia Jones has welcomed the pop up clinics, saying it’s an issue that must be addressed.

ACT Health has confirmed a location in Turner.

Locals can get the jab at Turner Scout Hall on Masson Street today (Wednesday, 27 October) between 9am and 3:30pm without an appointment.