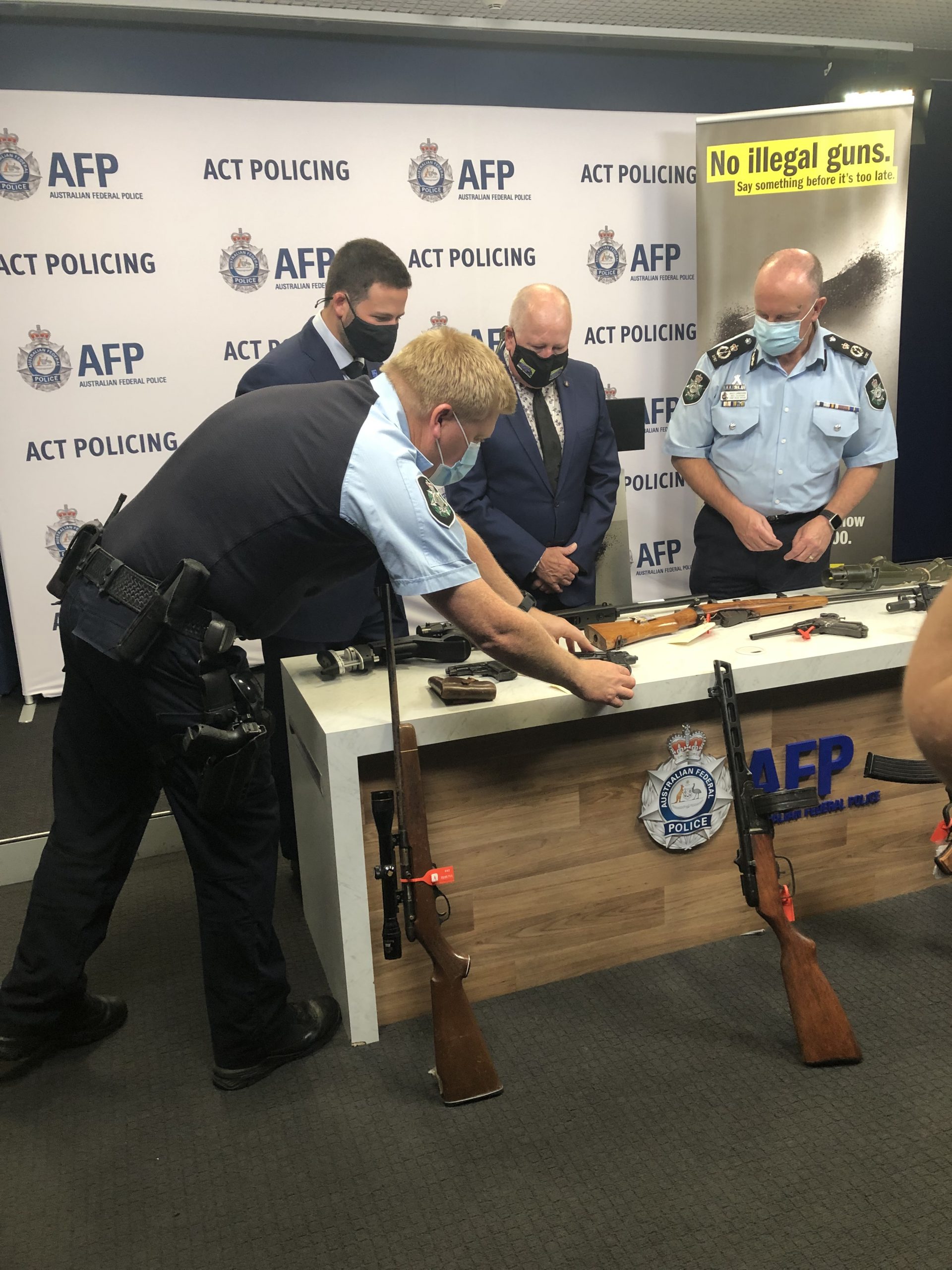 The amnesty is now encouraging Canberrans to contact Crime Stoppers to report information, if they believe an individual has an illegal, or unregistered firearm.

“With five hundred firearms handed in, it shows the community is responding well to the program,” said ACT Chief Police Officer, Neil Gaughan.

“Every firearm handed in, makes a difference, and I want to encourage people to keep handing in firearms,” he said.

Canberrans can hand in their firearms to the ACT Policing Firearms Registry, at the Exhibition Management Centre.

If you have have information on illegal, or unregistered firearms you can contact Crimes Stoppers on 1800 333 000.