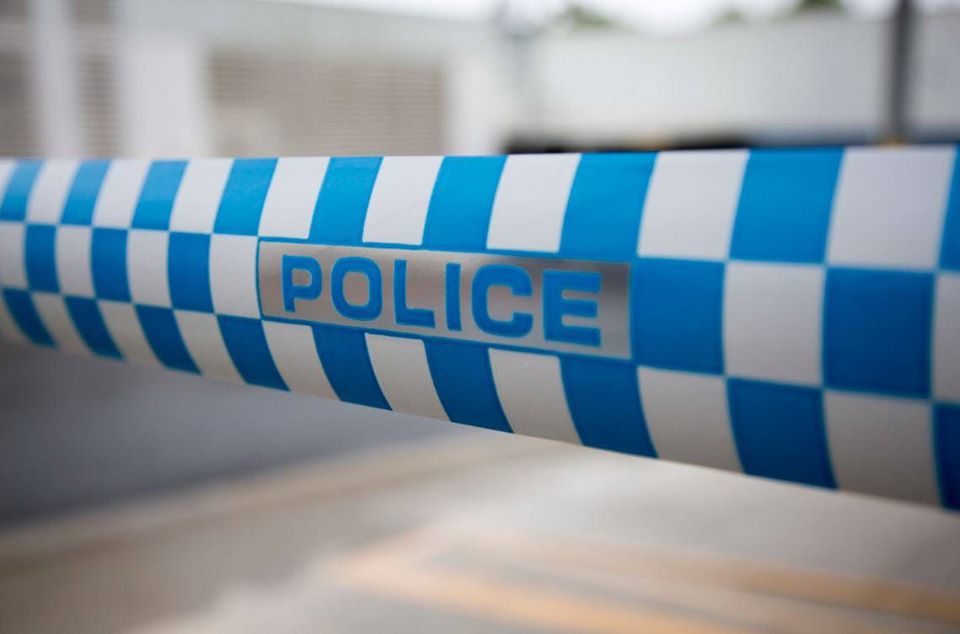 Police will allege the 16-year-old broke into the Canberra Centre, before gaining entry to the Apple Store.

An alarm alerted security staff, who saw the offenders allegedly fleeing with about 60 thousand dollars worth of electronic devices, some of which were dropped.

Police attended the scene and were able to identify one of the alleged offenders, he was arrested yesterday evening.