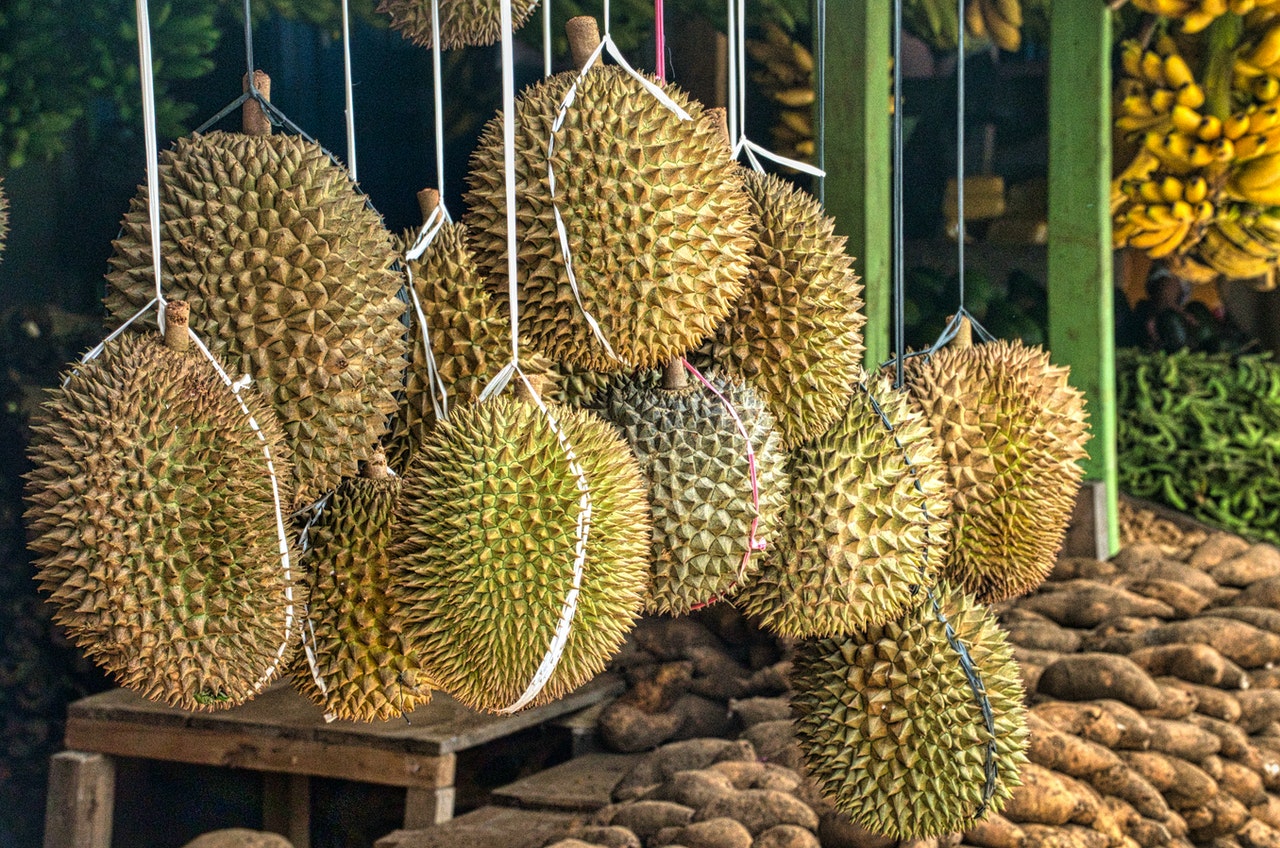 For around an hour crews worked to find the source of the reported leak, only for a tenant above the shops to reveal the source was actually a Durian.

The fruit has been described as the most foul-smelling fruit in the world. with an aroma compared to raw sewage, rotting flesh and smelly gym socks.

Crews have since departed the scene.