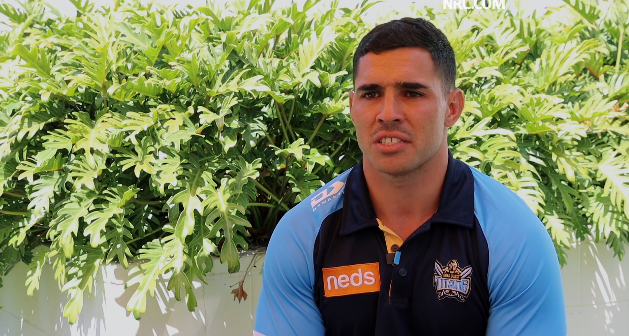 The Titans released the 27 year old earlier this week, giving him the green light to negotiate with other clubs.

Stuart says discussions with the playmaker are already taking place.

“The Gold Coast have given him that opportunity to negotiate with other clubs,’ Stuart told 2CC.

“That’s as far as it has gone so far, but we’re definitely talking to Jamal and his management.”