Reminder for Canberrans as man cautioned for cannabis cultivation

ACT Policing has issued a reminder to Canberrans not to exceed the two per person limit regarding personal cannabis plants following the confiscation of four plants from one man.

On Monday, Police issued a formal caution to a 42 year old Belconnen man after discovering four cannabis plants weighing approximately 91 kilograms on the balcony of his apartment.

The plants were seized and have been destroyed.

If there are three or four plants in a residence, they must be cultivated by at least two residents.

ACT Policing encourages the Canberra public to familiarise themselves with the relevant laws. 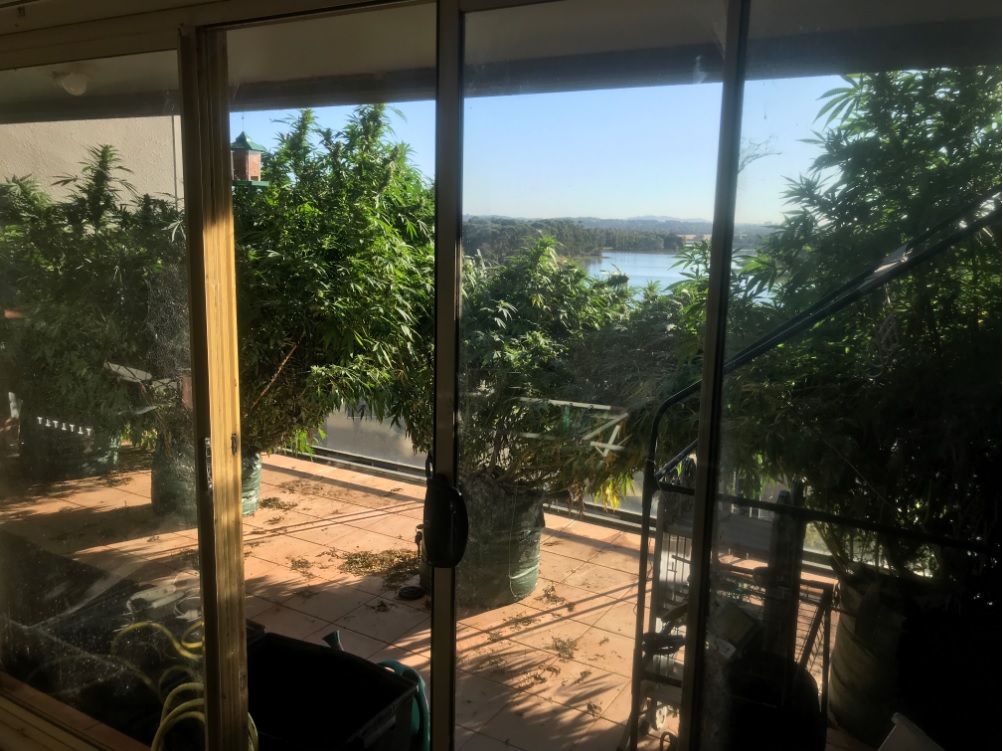