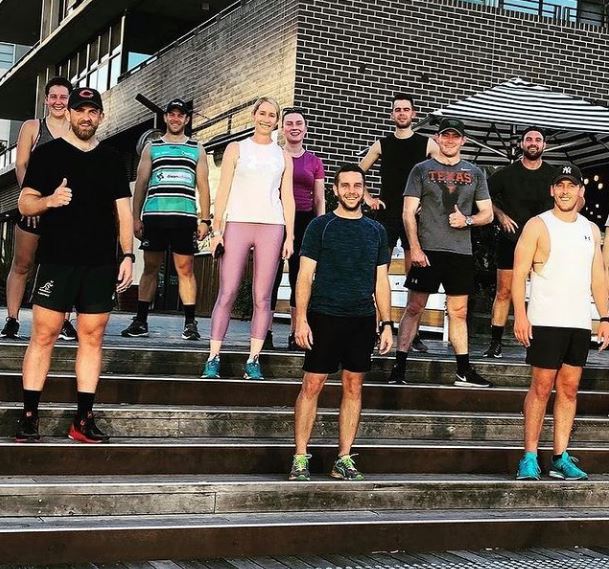 A mental health advocate, who started a running group to help Canberrans recover from trauma through movement, is one of the ACT’s nominations for Young Australian of the Year.

In 2010, Matthew Breen lost his father to suicide, and in early 2019, Matt’s mother was diagnosed with ovarian cancer resurfacing feelings that led to him creating Running for Resilience.

The group runs from the Arc of Resilience in Kingston every Wednesday afternoon and Friday morning, and has grown to over 100 runners.

Despite the challenges he has faced, Matt continues to show a cheeky personality through the adversity he has faced.

“It’s the evidence of how strong and how wise this community is that understands importance of resilience, it’s also an example that stuff happens and it becomes hard, but there is always something good afterwards, and the best cold beers come after the hardest work,” says Matt.

If you or someone you know needs support you can call Lifeline on 13 11 14.