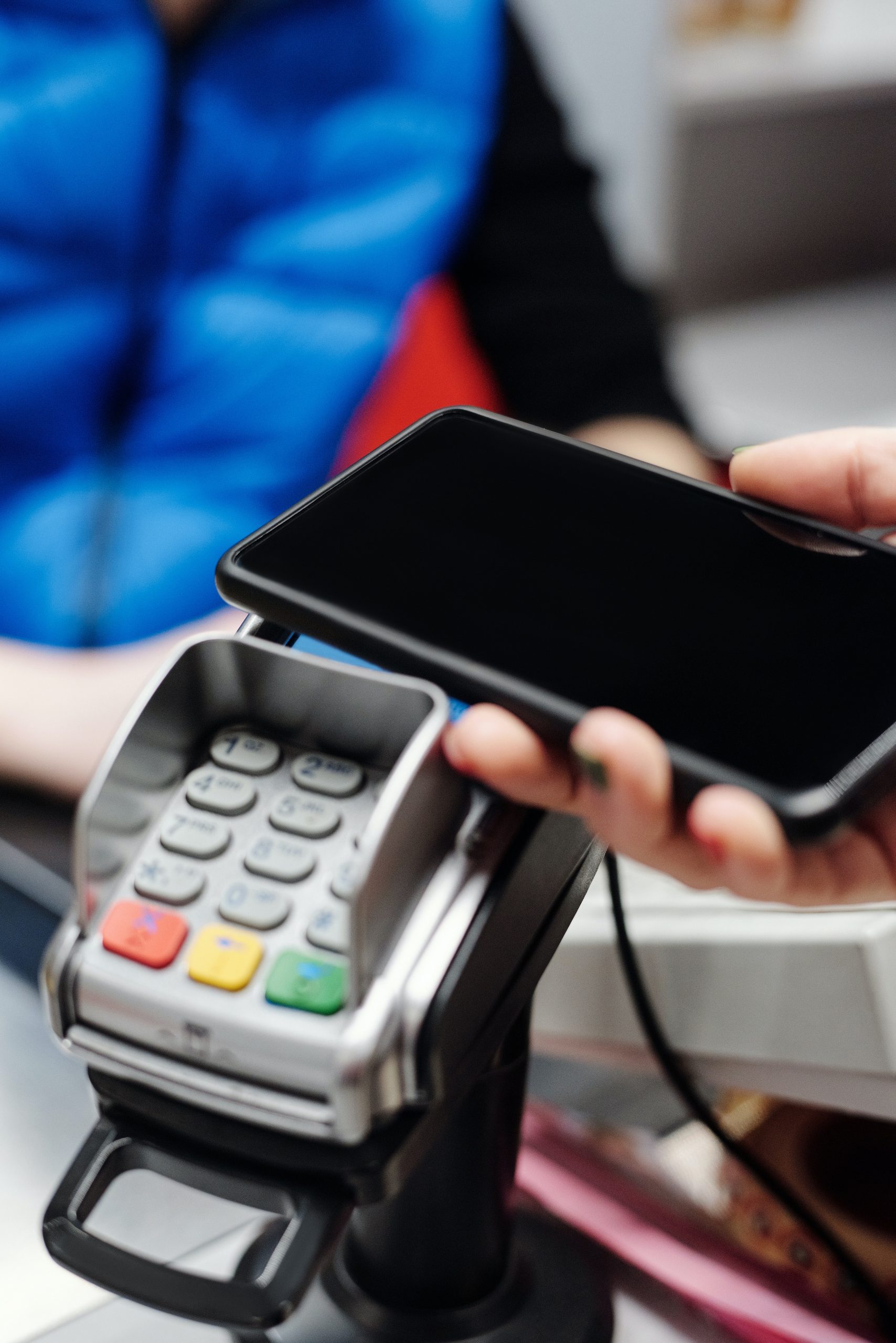 Australians are being told to expect much higher cost of living for some time to come, with inflation peaking above seven per cent by the end of the year.

“We haven’t reached the peak yet, but we can see it from here,” he said.

“The harsh truth is – households won’t feel the benefits of higher wages while inflation eats up wage increases, and then some.”