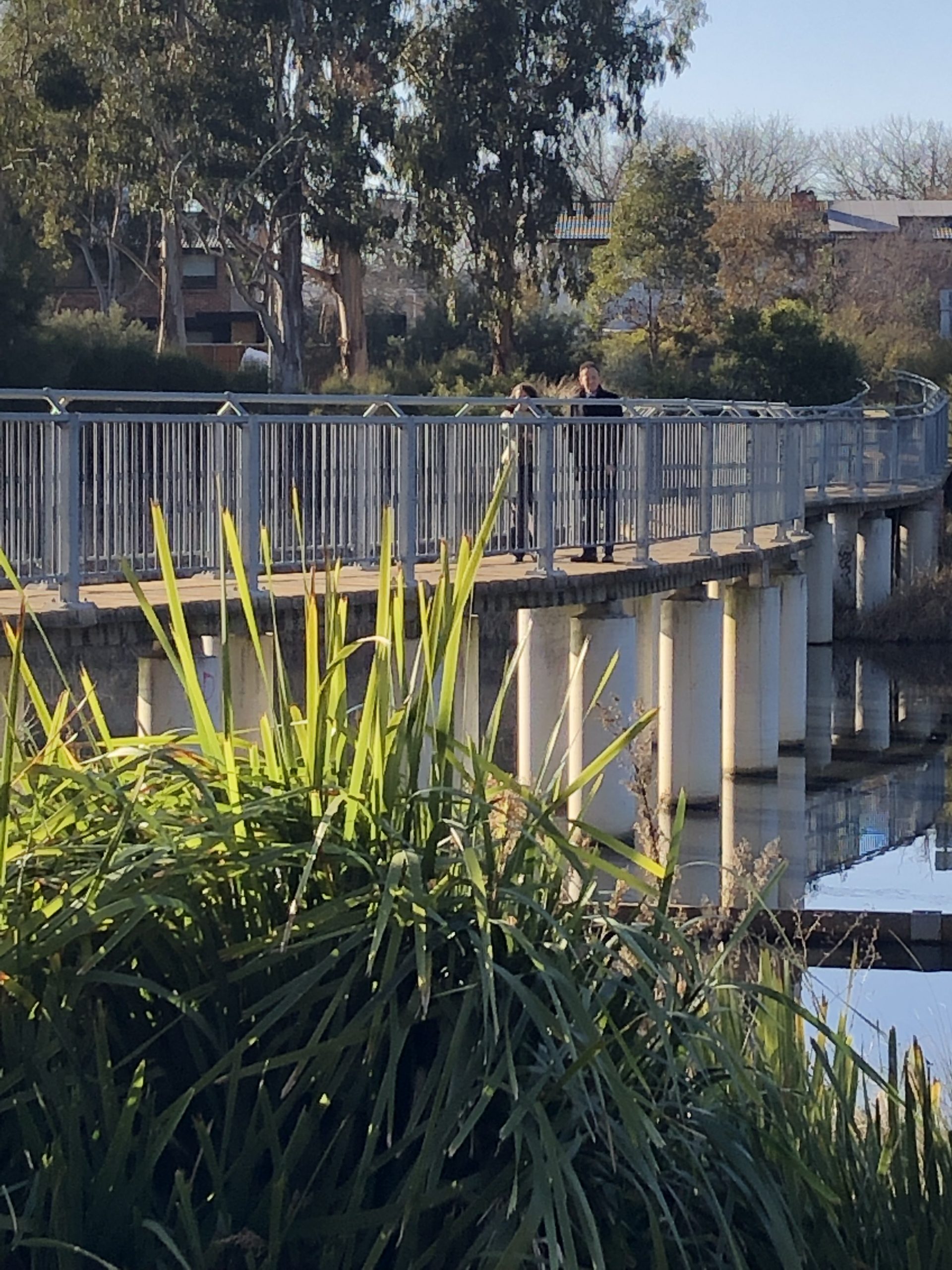 The ACT government has approved $4.2 million in its 2022-23 budget for the establishment of  a dedicated Office of Water.

Water Minister, Shane Rattenbury said this has come as a part of a promise the Greens took to the last election, after they identified there was a coordination issue in the territory’s water management.

Mr Rattenbury said with the funding approved in the budget, this new office will be established within weeks with four of its own staff, and water management staff from other departments running its operations.

This comes as Environment Minister, Rebecca Vassarotti has revealed the ACT government has committed itself to reviewing the Environment Protection Authority.

She said the budget’s funding will assist in the development of a three-year action plan, as well as putting more boots on the ground.

“The action plan will reform Environmental Protections in the ACT to deliver an enhanced and modernised framework,” said Ms Vassarotti.