Why There Might Be An ‘Earthy Taste’ In Your Water 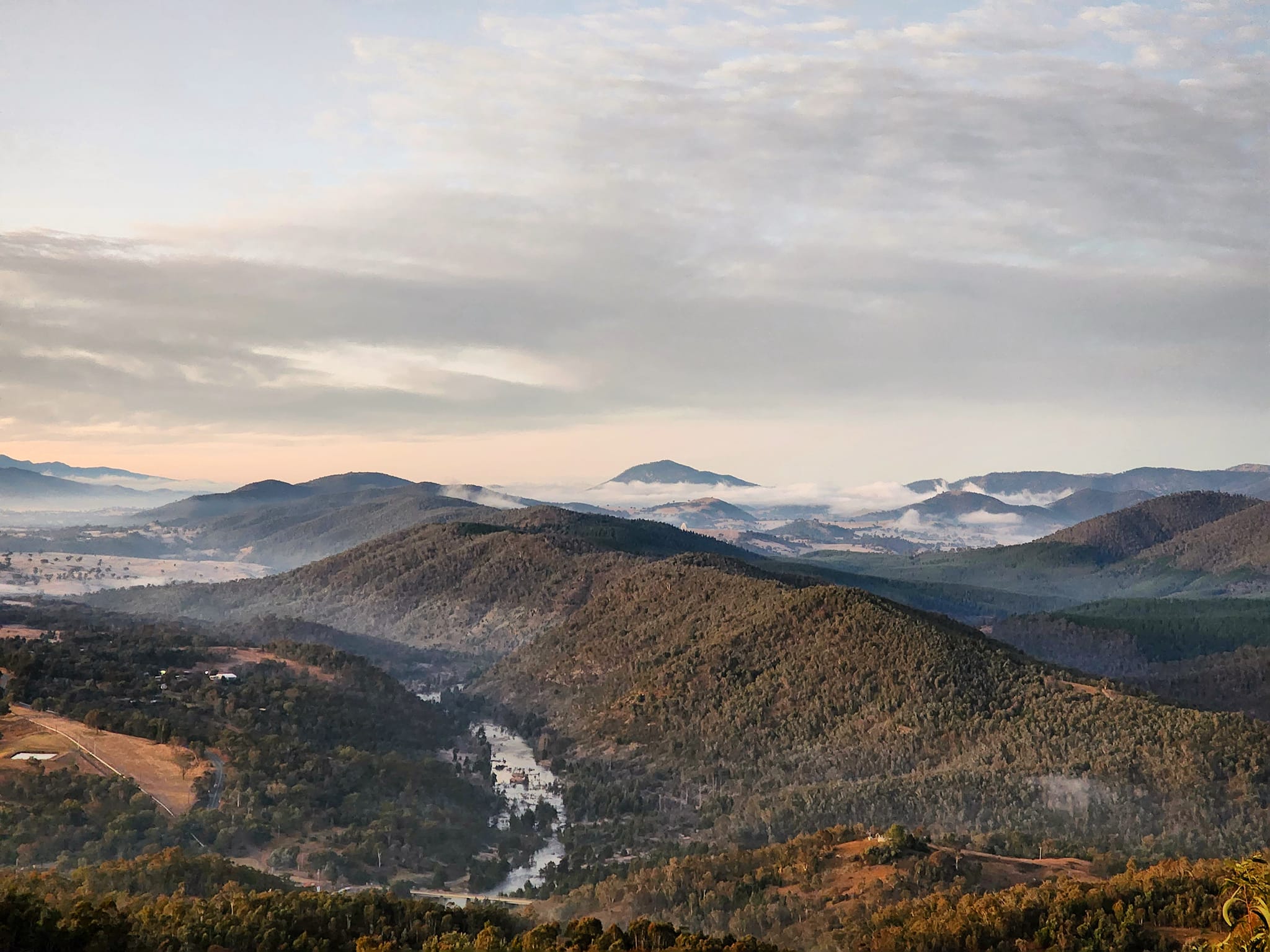 Icon Water has explained why some people are getting an earthy taste from their tap water.

Over the last week Canberrans have been taking to social media, concerned about the taste of the water coming from taps in their home.

Now Icon Water has explained a natural compounded in the soil of the water is likely behind the change, and could be traced to water turning over in the Bendora Dam near the Cotter River.

It’s understood some dirt may have been stirred in with the rest of the body of water, bringing with it a slightly earthy taste, the issue is expected to resolve itself, but Icon will continue to monitor the catchments to ensure it stays within drinking guidelines.

The post Why There Might Be An ‘Earthy Taste’ In Your Water appeared first on 2CC Talking Canberra.