Calls for clarity on cross-border travel 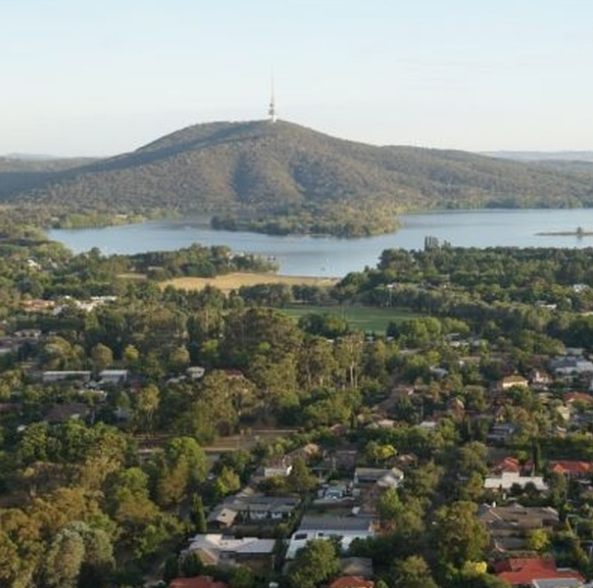 The ACT Government says there are no changes to the cross-border travel arrangements.

It comes after New South Wales announced restrictions for people entering the state from the ACT will be eased.

Canberrans entering regional NSW won’t be subject to stay at home rules on arrival, but would still be required to quarantine on return to the ACT.

At this stage travel beyond our border bubble won’t be reassessed until October 29.

“The first thing that the Chief Minister must do is to provide certainty for Canberrans about what is happening with the border,” said Ms Lee.

“But also work with the NSW Gov on what these cross border travel arrangements will look like.

“NSW has taken the lead and come out with a sensible approach and we urge the chief minister to follow suit.”

More information on the ACT/NSW travel arrangements is available here